How Sweet It Is: Comax Releases Sweet Baked Goods Study 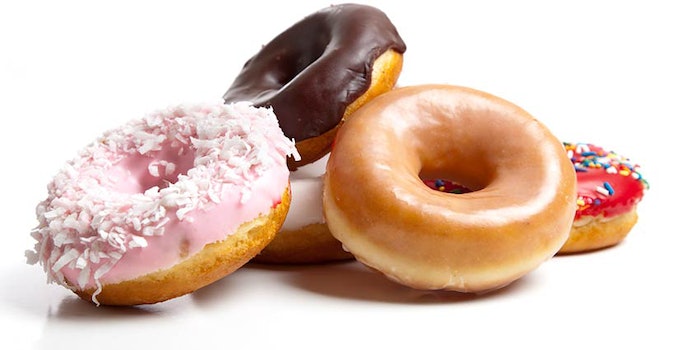 “Although there has been a lot of activity in better-for-you products, consumers still have a sweet tooth and crave a variety of baked goods. We wanted to better understand what’s happening in baked goods among the general population,” said Comax vice president of corporate communications Catherine Armstrong.

When it comes to cake, chocolate is the flavor of choice across generations, with 71% of respondents selecting it as their number one flavor. Chocolate chip came in second place (40%), followed by red velvet (34%). Respondents consume berry and coconut flavors equally (24%).

Respondents preferred their cookies softy and chewy (74%); half or more liked filled/stuffed/sandwich cookies (58%) and hard/crunch (52%). The preferred flavor, across generations, is chocolate chip (68%), followed by chocolate, oatmeal and peanut butter. Candy flavors, including M&M’s, are consumed by 20% of respondents; Gen Z (47%) are the heaviest consumers.

For donuts, 55% respondents cite “glazed” as their number one flavor. Powdered sugar came in second, selected by 42% of respondents. A quarter of respondents (26%) consume jelly flavors; these are most popular with the silent generation (37%).

“Although there has been a lot of activity in better-for-you products, consumers still have a sweet tooth and crave a variety of baked goods."

The most popular flavor of muffins is blueberry, selected by 66% of respondents. More than half of respondents consume chocolate chip; they are more popular with Gens Z, Y and X than with baby boomers or the silent generation.

Apple was universally chosen as the top pie flavor, cited by 68% of respondents. Cherry, at 53%, followed. Peach was selected by 45% of respondents; more than a third of respondents consume pumpkin (39%) and pecan (34%).