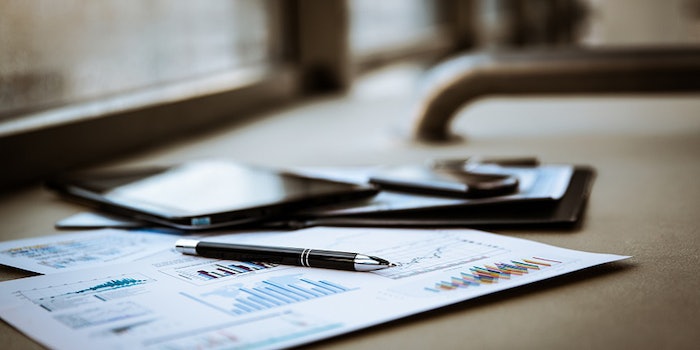 International Flavors & Fragrances Inc. (IFF) has released a report detailing its second quarter results. According to the report, IFF second quarter net sales reached $842.9 million, a 6% increase from the second quarter in 2016.

Among some of the attributing factors for the growth included strong sales in sweet and savory modulation, the launch of fragrance ingredient Veraspice and double-digits growth in the Middle East and Africa markets.

In addition, the report indicated specific growth among the flavor and fragrance segments:

“Our second quarter results finished in line with our expectations, with improved trends across several of our key financial metrics,” said IFF chairman and CEO Andreas Fibig. “We continued to advance our strategy as we drove innovation, executed our productivity programs, and benefited from acquisitions. These improvements reflect significant efforts across our entire organization as we implement our long-term strategy and generate strong returns for our shareholders.”