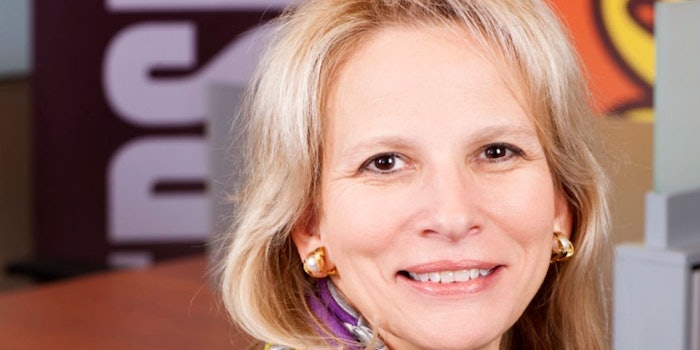 On March 1, Michele Buck will take over Hershey as the new president and CEO. As smaller, start-up businesses begin to emerge as rivals for the company, Buck will uses her 11 years of experience to try and keep ahead of its competitors. She will succeed John Bilbrey, who is scheduled to retire as a candy maker in 2017. Both Buck and Bilbrey are making compensation arrangements as Bilbrey plans to continue as a non-executive chairman of the board.

Buck plans to use successful strategies through the acquisition of Krave beef jerky and healthy chocolate brand barkThins. Her participation in the company’s growing confectionery portfolio will aid her in the upcoming opportunities in the candy market. Her possibilities for success appealed to Hershey as the company moved forward with internal and external candidate interviews during the hiring process.

Over the past couple of quarters, Hershey’s and other large food and beverage manufacturers have faced challenges with its start-up competitors. Consumer preferences are heading towards local companies, which in turn are affecting sales. The company's $7.42 billion dropped to $7.39 billion in 2015, but is expected to increase around 1% by the end of this year to slowly begin growth once again.

Mondelez found that Hershey was a possible target, but the deal died earlier in the year when the companies failed to reach an agreement. The $23 billion takeover was halted by the Milton Hershey Trust, controlling 80% of shareholder votes. As president, Buck will press forward so that Hershey can remain as a stand-alone company.

Female Leaders in a Male-Centered World

Buck is also a notable president for Hershey, as the 27th woman to run a Fortune 500 company once she takes the position. Her presidency adds another woman to the growing list of female executives that lead large food companies. Women like Indra Nooyi from PepsiCo, Denise Morrison from Cambell Soup and Irene Rosenfeld from Mondelez will soon add another executive to Fortune’s Most Powerful Women list.