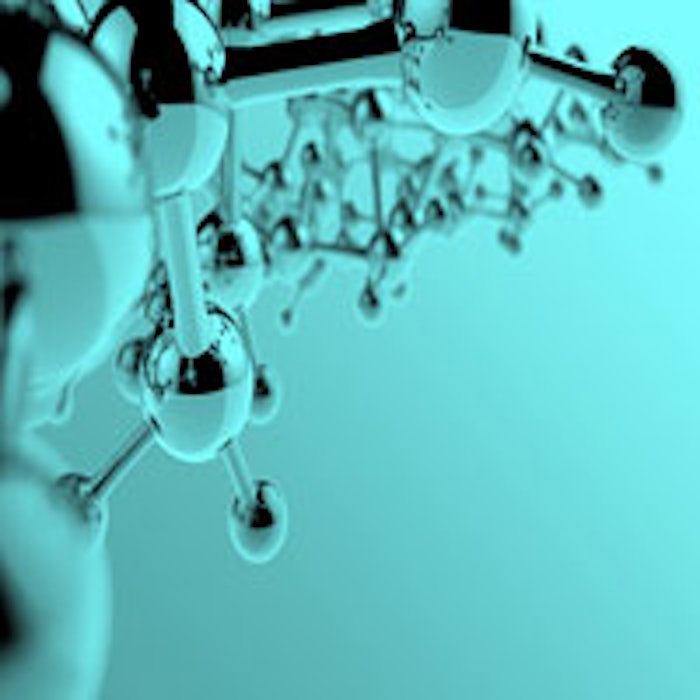 Patent Picks are chosen by the editors from publicly available sources. Today's highlight is a method for catalyzing the synthesis of aldehydes and flavor additives using isolated carotenoid cleavage dioxygenase enzymes from natural plants.