The Biogenesis of Fruit Flavors: A Continuing Story 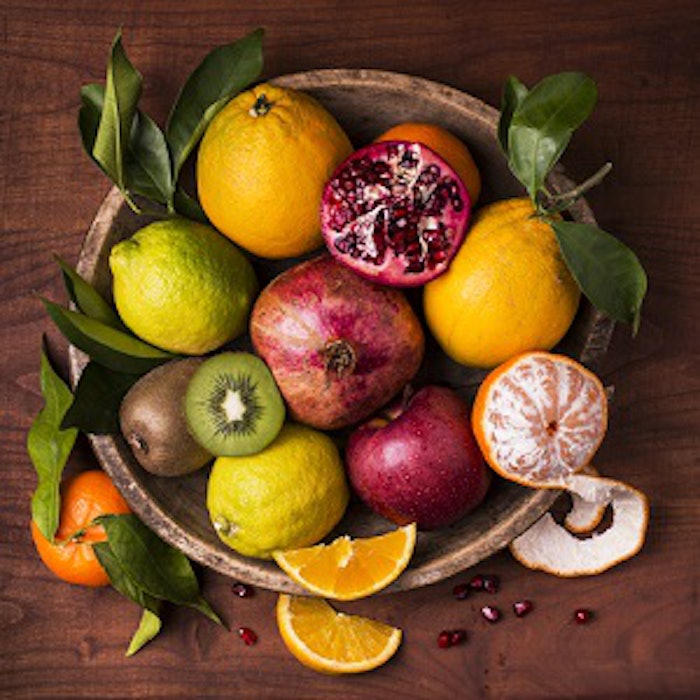 The very first comprehensive studies on the chemical identity of volatile flavors from fruit already considered their biochemical source and function. Investigating Bartlett pear volatiles, Heinz and Jennings speculated as early as in 1966 that esters of unsaturated C8 to C12 fatty acids arise during fatty acid synthesis. In the senescing fruit a repeating cycle “ceases at some certain chain length, ” thus “releasing the intermediate medium-chain acids” for reesterification with methanol or ethanol.

Similarly, “a plausible case” was constructed by oxidation of tbe C18-polyunsaturated unconjugated fatty acids by the action of a lipoxygenase (LOG). Some years later, Creveling and Jennings found that most of the double bond positions in pear volatiles were “consistent with those that would be derived from β-oxidation of the unsaturated fatty acids found in pear mitochondrial particles.”

While the subcellular origin of Bartlett pear volatiles still remains obscure, some progress has been achieved in the field: principal pathways of acyl metabolites, of amino acids, and of phenylpropanoids have been established in feeding studies using preparations from fruits and labeled and nonlabeled substrates.