Novel Compounds Point Toward the Future of Healthier, Better-tasting Flavors 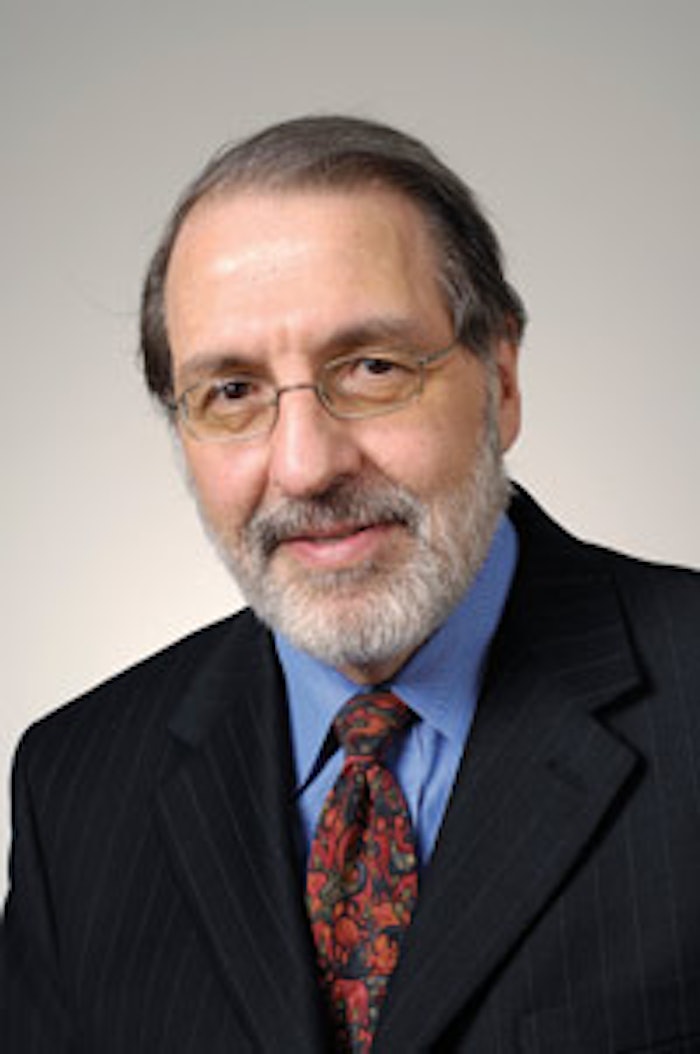 The sequencing of the human genome has elucidated, among countless other things, the taste signaling pathway in the tongue. Meanwhile, the desire for healthier food options among food and beverage companies and consumers—particularly the reduction of sodium and sugar—has increased exponentially. As a result, a number of biotech firms have emerged to tackle the manipulation of taste receptors and signals in the interest of modifying flavors.

Building on the core knowledge of founder Robert Margosklee (professor of neuroscience, structural and chemical biology, and pharmacology and systems therapeutics at Mount Sinai in New York), Redpoint Bio (Ewing, New Jersey) approaches the research and discovery of sweet and salt enhancers, bitter blockers, and spice modulators from a drug discovery background. CEO Ray Salemme explains that the company has applied that background to the science of flavors, originally focusing on bitter blockers for orally dissolving prescription drug and OTC tablets and films. Whether it’s the delivery of acetaminophen, diphenhydramine hydrochloride or ranitidine, aversive taste is a primary roadblock for the feasibility of these orally applied drugs. The efficacy and toxicological advantages of such drug delivery created the company’s first avenue of research, which quickly expanded to applications for foods and beverages as researchers discovered taste enhancers. Aside from expanding its expertise, the move into developing materials for flavors presents the added advantage of a relatively brief approval process. While clearing a material through the US Food and Drug Administration can sometimes take more than five years, approval of a flavor material via the Flavor and Extract Manufacturers Association’s GRAS process costs significantly less and takes just 12–18 months.

The guiding principle of Redpoint Bio’s research is to improve the nutrition and taste of foods and beverages. As Scott Siegel, vice president of corporate development, notes, the ability to reduce sugar and sodium content in products has mutually beneficial health and fiscal ramifications so long as there is no attendant loss of flavor quality. Rather than focusing on cell surface receptors on the tongue, Redpoint Bio’s technology largely works downstream in the cellular pathway, targeting the transmission of receptor signals. The company’s enhancers and blockers work, respectively, by holding the TRP5 taste channel open or closed, a phenomenon Siegel likens to “turning the volume up or down” on targeted taste sensations. (There is additional evidence, based on the work of Margosklee and others, that these taste signaling modulators could also be used to treat diabetes and obesity by manipulating the body’s metabolic reaction to tastants sensed in the human gut. See: RF Margolskee, J Dyer, Z Kokrashvili, KSH Salmon, E Ilegems, K Daly, EL Maillet, Y Ninomiya, B Mosinger and SP Shirazi-Beechey, T1R3 and gustducin in gut sense sugars to regulate expression of Na+-glucose cotransporter. Proceedings of the National Academy of Sciences, 104 (38), 15075–15080.)

In the development of these compounds, the company’s research eschews trial and error by applying a pharmaceutical-based approach. Salemme explains: “Instead of having [panelists] taste things, we have a specific receptor that we know is responsible for a particular taste sensation. We can create high-throughput biological assay systems and test tens of thousands of compounds very rapidly and efficiently.” Throughout this process, Redpoint Bio has been issued 11 US patents and 15 international patents. More than 70 patents are reportedly pending.

So far, the company’s research has led to a partnership with Givaudan for sweet and savory applications. Redpoint’s agreements mirror typical biotech industry agreements. The company is strictly focused on discovery, while its partners take on the marketing and commercialization, with milestones and/or royalties paid to Redpoint Bio upon development and commercialization.

Bitter Taste for Flavor and Health