The End of ENDS? 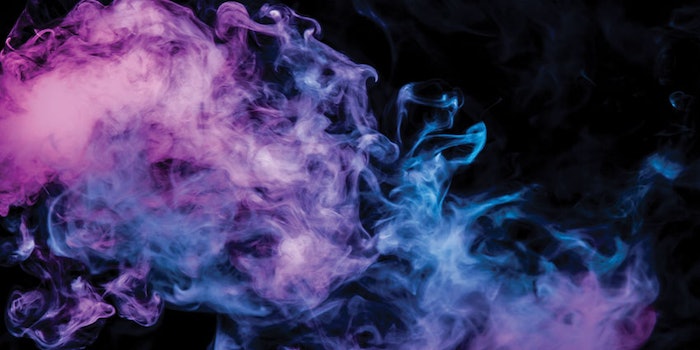 E-cigarettes, vaping devices, electronic nicotine delivery systems (ENDS) and electronic non-nicotine delivery systems (ENNDS) have been the subject of much recent attention. Concerns about their impact on user health and their increasing popularity with young people have driven the majority of recent bans and restrictions against them. The FDA has recently enacted an enforecment policy which could effectively bar the manufacture and sale of all flavored vaping cartridges leaving tobacco and menthol as the only permissible flavorsa. The policy does not yet include often inconvenient tank liquids, as these are seen to be less appealing to minors, but a further extension of federal legislation to cover all flavored e-liquids doesn’t seem far-fetched or far off.
In order to understand what is needed to build the future of the vaping industry, it is essential that we look at its past. The following timeline outlines some of the most important scientific and legal milestones throughout the industry’s nearly 100-year long history.

The first patent for a vaporizing device was submitted by Joseph Robinson in 1927. Patent 1,775,947 was subsequently granted in 1930. Robinson’s invention was designed to hold and heat medicine to create inhalable vapors while protecting the user from burns by insulating and distancing the heating elements from the device’s handle.1

The first patent for a smokeless and tobaccoless cigarette was submitted by Herbert A. Gilbert in 1963. Patent 3,200,819 was subsequently granted in 1965. Gilbert’s device was intended to act as a safe alternative to combustible cigarettes by using flavored liquids, in as simple a form as mentholated water, to create moist, breathable air. Gilbert also acknowledged the potential therapeutic application of his device for the delivery of pulmonary medications.2

Phil Ray and Norman Jacobson coined the term “vape” in 1979 in the midst of creating an evaporation style nicotine device. Ray and Jacobson also conducted the first formal research on nicotine delivery.3