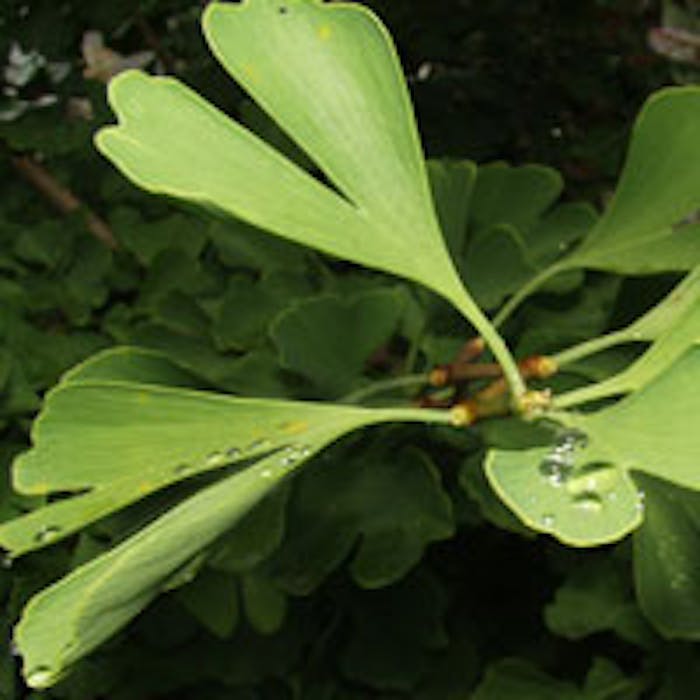 This patent discloses a method of preparing fermented Ginkgo biloba liquor. The steps include preparing ginkgo hydrolysate by mixing it with heat-tolerant amylase to allow an enzyme reaction at a temperature of about 70°C to 100°C. The ginkgo hydrolysate is then mixed with a fermentation strain.

According to the inventors, use of the heat-tolerant α-amylase leads to production of hydrolysate at a high temperature, and accordingly, the hydrolysis and solubility of the resulting material is improved. In addition, its contamination by other microorganisms is prevented, thereby preventing the decomposition of the ginkgo and enabling the preparation of fermented ginkgo liquor having its own taste and flavor.