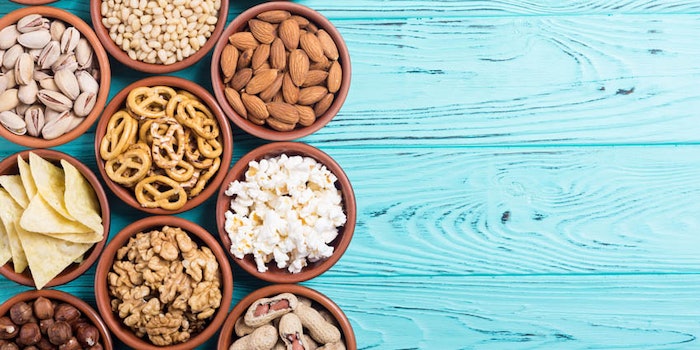 Recently, brands have been teaming up to launch new flavor combos, from drinks to food.

Here are some of the latest headlines from Perfumer & Flavorist+’s flavor news.

Jones Soda Co. has announced that its birthday cake flavor will be available as a slurpee drink in participating 7-Eleven stores across the Pacific Northwest.

Pringles has partnered with Wendy’s to replicate the classic spicy fried chicken into a single chip. 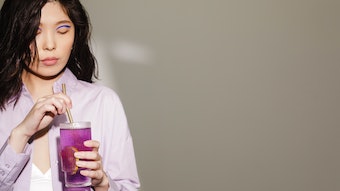 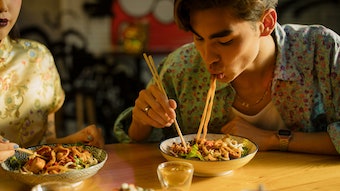