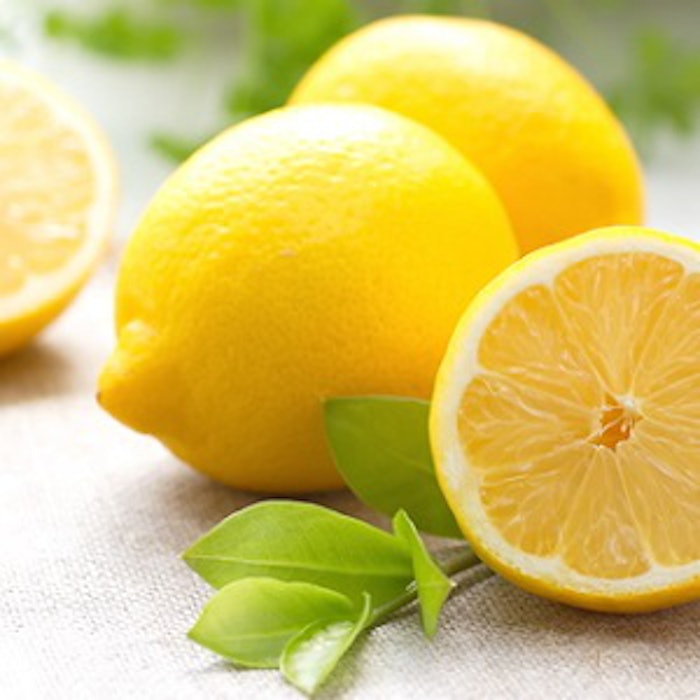 Lemon is one of today’s most extensively cultivated citrus fruits worldwide, after the orange. Its native home is unclear, though it is likely of Indo-Burmese origin. This fruit reached Europe via Persia and the Middle East sometime during the 12th Century, expanding further during the Arab Empire in the Mediterranean areas. Later, Christian crusaders contributed to its expansion as well.

Christopher Columbus carried seeds to the West Indies (Americas) in the 15th Century. He was followed by the Catholic missionaries who spread throughout South America. They were responsible for the introduction of lemon to California in the 18th Century.