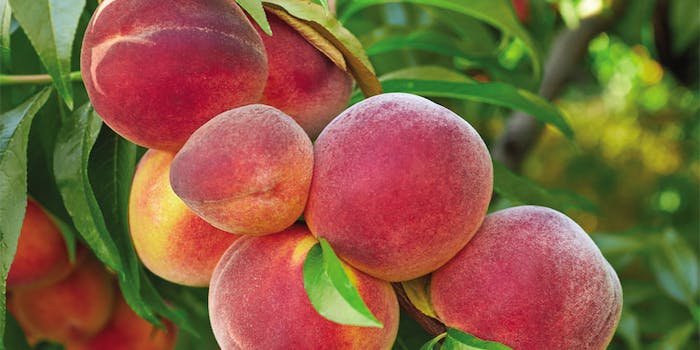 δ-Decalactone can add subtle depth and authenticity to fruits like peaches and nectarines.

δ-Decalactone (FEMA# 2361, CAS# 705-86-2) has a quintessentially creamy odor and can be seen as a key part of the backbone of most dairy flavors. The series of higher molecular weight δ-lactones from 10 carbon atoms up all have a similar creamy character but steadily diminishing odor intensity. In this respect δ-Decalactone offers by far the best “bang for your buck.”

Unfortunately, the story is not quite that simple. The higher δ-lactones offer better heat stability but, more importantly, they give gradually enhanced taste effects. δ-Decalactone does provide a distinct taste effect but this can be optimized by using it in conjunction with higher δ-lactones. Sometimes the combinations found in nature can be a guide, sometimes it may be advantageous to imagine quite different combinations to give a better effect at lower cost.

Butter, fresh: δ-Decalactone probably first came to the attention of flavorists because of its performance in butter flavors. Adding around 4,000 ppm of this ingredient to a core buttery note, such as acetoin, snaps the flavor into focus.

Cream: All cream flavors—fresh, sour and clotted—are given depth and authenticity by the addition of around 1,000 ppm of this ingredient.

Yogurt: The ideal level of addition in yogurt flavors varies dramatically with the style of yogurt. It is best to start off at the low-fat end with around 50 ppm.

For the full article, please check out the Perfumer & Flavorist+ April 2021 issue.