With their robust nutrition profiles, high antioxidant content and purported disease-fighting capabilities, superfruits have gained much notoriety in recent years across food and beverage segments alike. Mainstream superfruits including cranberry and blueberry have remained popular accompaniments to emerging superfruit varieties. Once found predominately in juices and other natural beverages, superfruits are enjoying newfound popularity in a growing number of unconventional categories including snack foods, alcoholic beverages, yogurt, cooking sauces and energy drinks. Pomegranate and açai are two of the most well-known and fastest growing superfruits, increasing 980% and 2,740%, respectively, between 2004 and 2007, according to Mintel GNPD. As these fruits continue this trajectory, traditional varieties are being joined by several emerging superfruits that are likely to further appeal to health-conscious consumers.

Goji berry incorporations in food and beverage have experienced meteoric global growth in recent years, with 2008 goji product launches set to eclipse those of 2007. Also known as the wolfberry, this powerful superfruit is rich in protein, vitamins, calcium, phosphorus and iron and has been touted for its purported ability to improve vision and nourish kidneys, among other benefits.

In Canada, Gloji released Goji & Pomegranate Beverage under the Gloji Mix brand. This drink claims to "make you glow" and is available in a bottle in the shape of a light bulb. This all natural product is free from added sugar, colors and preservatives. In the United States, Nutritious Living Antioxidant Indulgence breakfast cereal claims to support a healthy immune system by supporting the body's natural defense against free radicals. This cereal contains dark chocolate and goji berries to enhance its antioxidant content.

Old Orchard FruitSense Flavored Functional Water Range was recently launched in the United States in a Pomegranate-Blueberry-Mangosteen variety, which includes CoQ10 (coenzyme Q10) for heart health. This vitamin-enriched water is sweetened with real fruit juice and organic agave nectar and is available in six flavors, each supporting a distinctive health benefit. In the United Kingdom, the Nature's Plus Source of Life Red Lightning Bar contains the health-enhancing nutrition of more than 30 red whole food concentrates in each bar. It is made with all natural vitamins and minerals, probiotics, amino acids, enzymes and phytonutrients. The Red Lightning Bar further boasts several superfruits including mangosteen, pomegranate, açai and goji, which provide the bulk of the bar's antioxidant content.

Acerola on the Ascent

Acerola was touted as the “new superfruit flavor” in the March 2007 UK launch of Ocean Spray Grower's Select Cranberry & Acerola juice drink. The beverage is rich in vitamin C and antioxidants and features information about natural proanthocyanadins that combat free radicals in the body. Similar in flavor to cherry, acerola is rich in vitamin C and is being used in many functional and healthy beverages.

Beyond beverages, yogurt has been host to a range of acerola incorporations globally. In Ireland, for example, Yoplait launched its Superfruits Probiotic Yogurt line earlier this month in a Peach and Acerola flavor, which helps regulate digestion while providing a boost through antioxidant vitamin C.

Superfruits have gained momentum and proven their sustainability in the increasingly health-minded consumer marketplace over recent years. The growing popularity of emerging, lesser-known superfruits has been bolstered by the success of more popular variants such as blueberry, pomegranate and açai, which paved the way for consumer familiarity and interest in the multitude of benefits these fruits provide. Goji berry, mangosteen and acerola are just a few of the emerging superfruits gaining in popularity, and as consumers continue to be educated about the functional benefits of these fruits, they will likely continue expanding to more food and beverage segments. 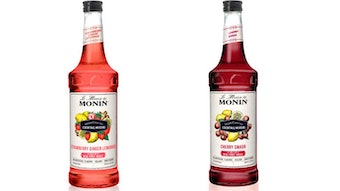 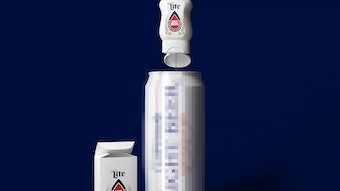 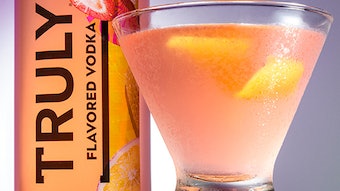 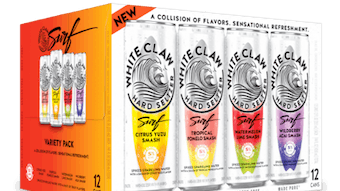 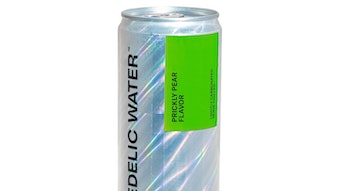 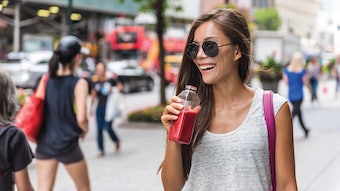 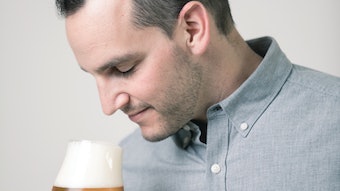 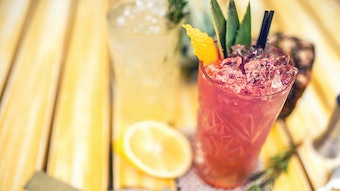 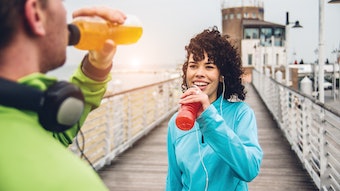