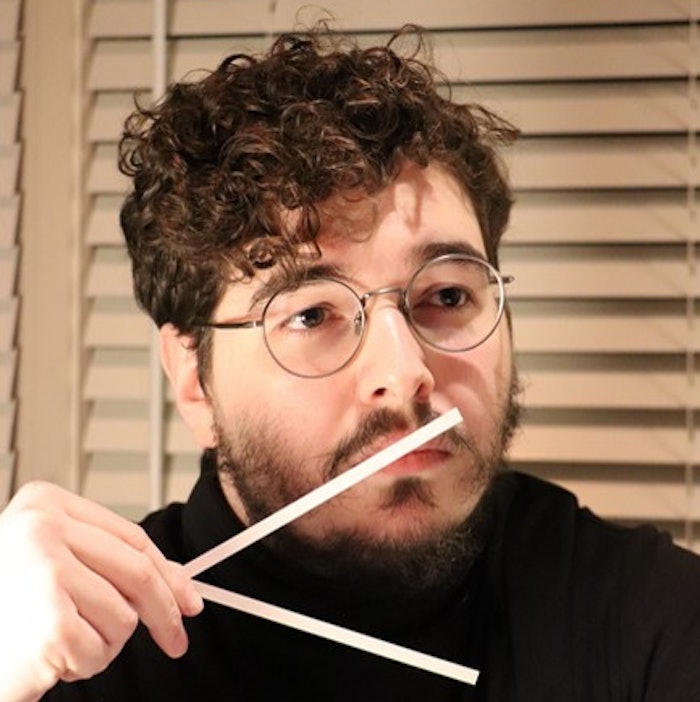 Bouley has experienced the world of fragrance since he was a child due to his mother, Dominique Bouley, chief perfumer at Sozio.

Sozio has announced the addition of Pierre Bouley as junior perfumer to their team.

Bouley has experienced the world of fragrance since he was a child due to his mother, Dominique Bouley, chief perfumer at Sozio, sharing with him her expertise and passion for perfumery. He draws inspiration from all around but also believes that the inspiration also finds him.

Bouley commented on his appointment, “It is a great joy to officially be part of the Sozio team. Sozio has a rich legacy that I hope to contribute to, while also being able to learn from its wealth of history and experts. I’m looking forward to this new chapter in my career, and the beginning of a journey with Sozio!”