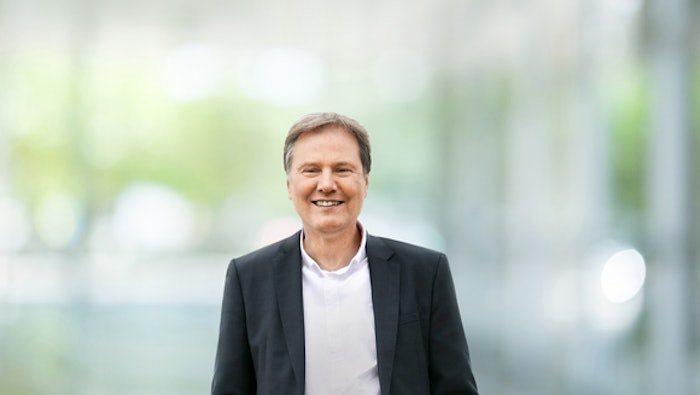 Dr. Bertram will continue as CEO of Symrise AG for a further three years.

The Supervisory Board of Symrise AG has announced the extension of chief executive officer Dr. Heinz-Jürgen Bertram’s contract.

With his confirmation in office until the end of 2025, Symrise is preserving its customary continuity and long-term management approach. Dr. Bertram will continue as CEO of Symrise AG for a further three years.

Dr. Heinz-Jürgen Bertram (born in 1958), who has a doctorate in chemistry, has performed in various management functions at the Bayer Group, the Haarmann & Reimer Group and Symrise since 1985. Since 2003, he has held several senior positions with Symrise and was appointed to the Executive Board in 2006. Since August 2009, he heads the company's business activities as CEO.

Michael König, chairman of the Supervisory Board, said, “Dr. Heinz-Jürgen Bertram has been leading Symrise AG confidently and successfully for more than 10 years now. With his entrepreneurial vision, he has further diversified the product portfolio, tapped into high-growth markets and new customer groups, and most recently, sovereignly steered the group through the pandemic. Under his leadership, Symrise AG has developed into one of the 40 largest publicly listed companies in Germany. After 14 successful years in the MDAX, the company was promoted to the DAX, Germany's leading index, this year. This track record demonstrates once again that Dr. Bertram enjoys a high level of trust on the capital market as well as among customers and employees. We are delighted to have won him over for another three years as CEO and to continue our successful and trusting cooperation in the upcoming years.”