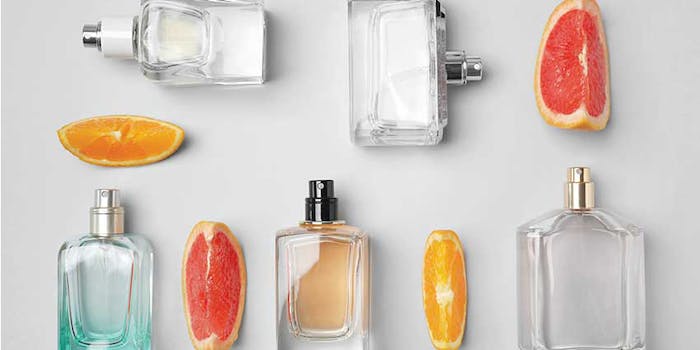 Conventions established over the last 30 years of niche scent brand development dictated that the values of artisanal headspace and limited distribution were expressed through scent architecture that emphasized the heavier end of the olfactory spectrum on both a molecular and hedonic levelbase-note rich accords with high perceived impact, complexity and density.

Market oversaturation, trend undertow and undulations in consumers’ palates have created an appetite for greater experimentation with citrus-dominated top notes in the communication of freshness, heavily influenced by the tenets of the experience economy.

In this interview, Givaudan’s vice president of fine fragrance sales, Bernardo Cauvin, offers his view on how citrus is being reinterpreted with a niche mindset and what new niche territories the future has in store.

Eddie Bulliqi [EB]: How did niche change the olfactory aesthetic of perfumery?

Bernardo Cauvin [BC]: A little history is needed to answer your question. Except for some iconic pioneer modern niche brands such as Diptyque (1961), Jo Malone London (1994), Comme des Garçons (1994) and Frédéric Malle (2000), the niche market really started to boom around 2003.

All these brands have truly influenced the fragrance market. Niche perfumery pushed prestige brands to develop a more premium offering (well beyond launching private collections) and to look into bolder, richer signatures highlighting luxurious ingredients which led to the launch of intense versions.

Niche pioneered by targeting regional markets, such as oud-inspired fragrances that later went mainstream and global. On the other hand, the emergence of hundreds of niche brands in the last few years (1,000+ launches in 2018), has triggered fierce competition among these newcomers with many not-so-interesting mainstream fragrances.