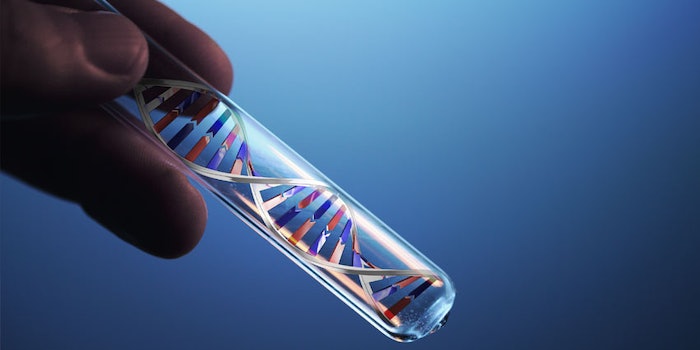 Synthetic DNA-manufacturer, Twist Bioscience is now shipping up to 3,200 base pairs of synthetic DNA (3.2 kilobase) in length to Ginkgo Bioworks under a previously agreed upon supplying agreement. In November 2015, the two companies came to an agreement that Twist Bioscience would deliver a minimum of 100 million base pairs of synthetic DNA to Ginkgo Bioworks throughout 2016. The partnership between the two companies will facilitate the production of functional/active ingredients for flavors, fragrances and cosmetics.

The agreement will equal to about 10% of the total DNA synthesis market in 2015. Another contract was made between the two companies to continue the agreement into June 2016 for another 300 million base pairs through 2017.

"Twist Bioscience continues to deliver record volumes of the highest-quality DNA to advance our organism engineering efforts, meeting or exceeding our aggressive timelines," said Jason Kelly, CEO and co-founder of Ginkgo Bioworks. "With the availability of synthetic genes up to 3.2kB from Twist, we are able to expedite the rapid prototyping of organism designs to generate cosmetics, nutritional ingredients, flavors, fragrances and other important ingredients."

"We have increased our production capacity in parallel with our ability to manufacture longer genes more affordably, and today, with unmatched scale and pricing, we are shipping industry-leading volumes of DNA to customers around the world," said Emily Leproust, CEO of Twist Bioscience. "In late 2016 we expanded our manufacturing operations, and now, in addition to supporting Ginkgo's exponential growth, we are supplying DNA to accelerate research across multiple industries including pharmaceutical and biotechnology discovery, agricultural biotech and digital data storage."