Patent Pick: Are Your Fragrance Emissions in Order? 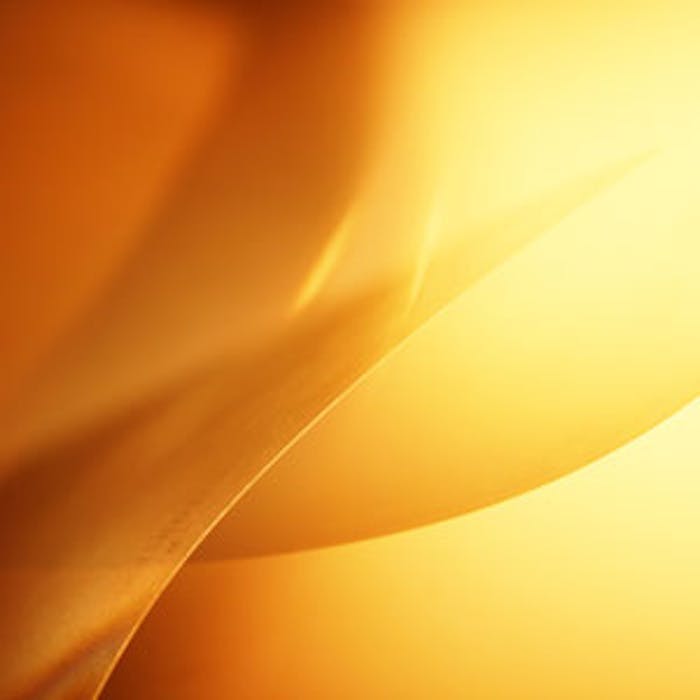 It's time the fragrance industry gets its emissions act in order, and according to this patent, there's a better way for devices to release air freshener, insect repellent, sanitizers and more.

In air fresheners, fragranced volatile liquids and air-freshening liquids are used that are based on several components. However, these components often have different volatilities, which can lead to emission problems. The effect of fractionation can be pronounced in particular for powered emanation devices using a heater or the like.

In such devices, a build-up of volatile liquid components with the lowest comparative volatilities can occur. This leads to an undesirable non-uniform emanation profile. It can also change the fragrance character over the course of emanation.

Accordingly, this invention describes a system that is capable of addressing these performance drawbacks. The emanation system includes a device and a sealed replaceable liquid refill pack containing one or more active materials: fragrance, insecticide, fungicide, pesticide, sanitizing material and/or a pharmaceutical.

A porous wick incorporating a hollow liquid conduit extends through the seal to the exterior. The device itself includes an air pump that pumps air through the hollow conduit during use.

Further, the device is equipped with at least one motion and/or odor sensor based on infrared (IR), laser or sound technologies. The IR sensor, for example, may detect the presence of a person or animal within the vicinity of the device and trigger scent emission.