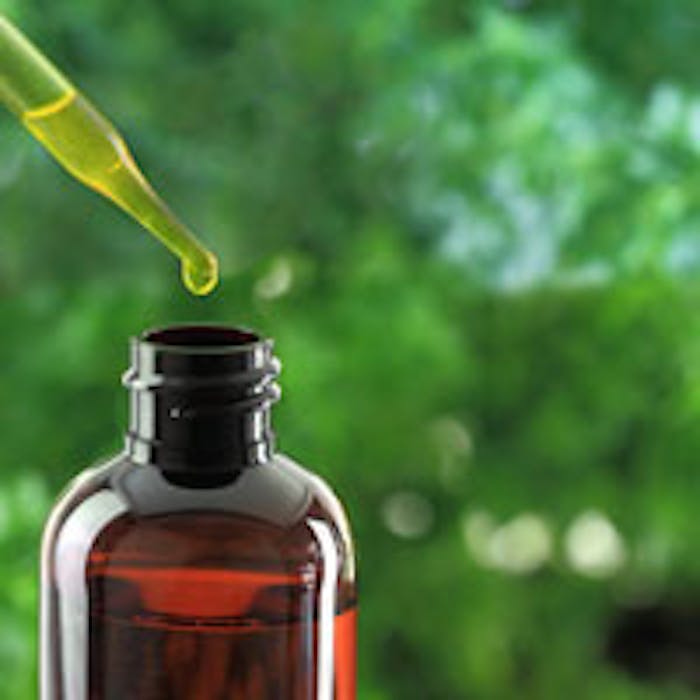 This patent describes a method of making multilayer core/shell microcapsules to deliver fragrance components of perfume oils. An outer shell is formed by coacervation of a surrounding internal phase containing the active.

The inner shell is formed by interfacial polymerization at the interface between the internal phase and outer shell. The microcapsules are typically incorporated in a consumer product, wherein the multilayer shell prevents the active agent from release until desired; generally during use of the product.