Anthropology and Odor: From Manhattan to Mato Grosso 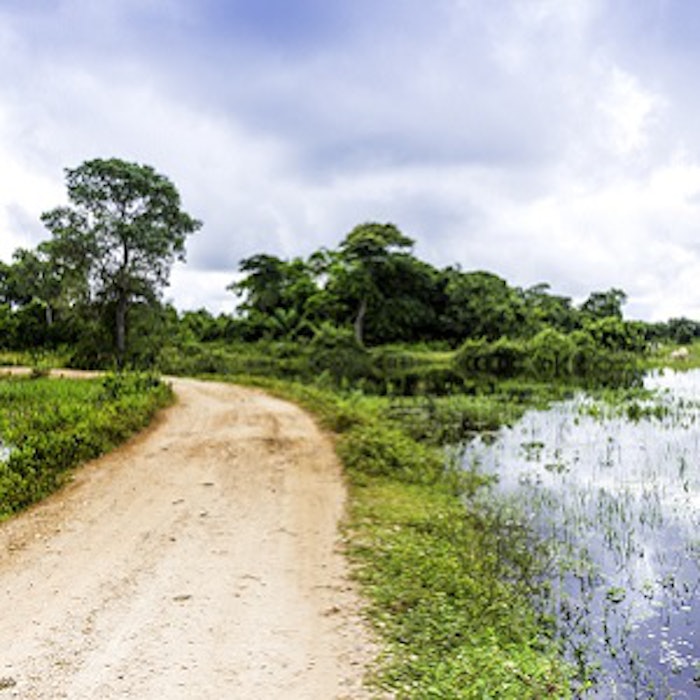 The sense of smell is one of the important ways humans have of sensing and interpreting their environment and odors are an influential part of any person’s being. Yet very few anthropologists have given serious attention to odors. This lack of interest is probably more a result of 19th Century Euro-American cultural biases that downplay odors or isolate the odoriferous in specialized, private rooms and domains than it is a reflection of the little importance given to odors in societies around the world.

Although thousands of anthropologists have investigated different aspects of human societies, only a few have written about odor. The study of the association of odors with other aspects of human experience has hardly hegun.

If they have ignored odor, anthropologists have devoted more attention to some of the other senses, including vision (color perception) and audition (music). On that basis, we can expect two features of olfaction to be similar to the other senses studied. First, odors will be described differently in different societies. Although all humans can perceive scents, in some societies odors will be more explicitly elaborated, more frequently discussed, and more culturally important than in others. Second, the specific scents thought to be beautiful, high status, or awful will vary to a certain extent from society to society. They may also vary within the same society over time, or even within different groups in any society.