Human Olfaction: From the Nose to Receptors 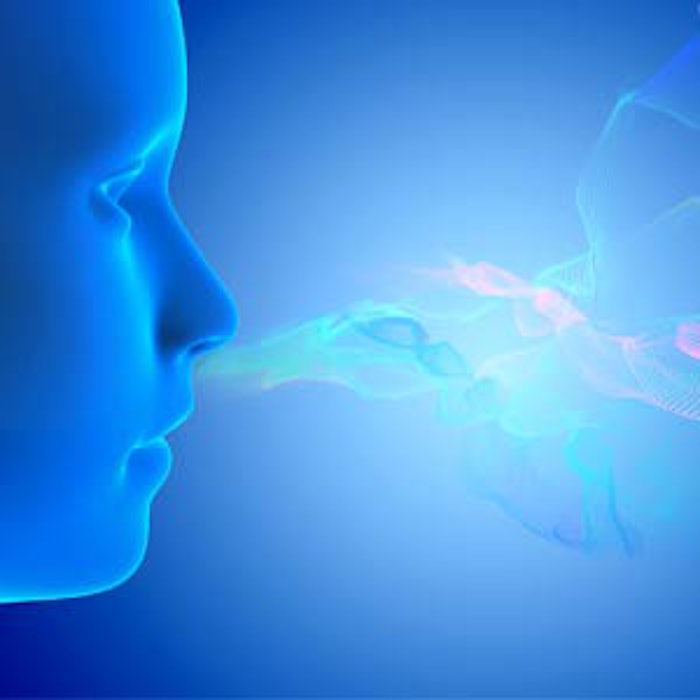 The discovery of the role of olfactory receptors (ORs) in 1991 by Linda Buck and Richard Axel (Nobel Prize in Physiology or Medicine, 2004) paved the way for better understanding of the sense of smell and its molecular mechanisms. Since then, several studies have demonstrated that ORs play an important role in odorant perception, recognition and discrimination, and that humans can discriminate among an almost infinite spectrum of different odors.

The genes coding for ORs represent the largest family of genes (3% of the whole genome) in the human body dedicated to a single physiological function. Meanwhile, an unexplained 60% of these OR genes are found to be non-active (pseudogenes), thereby leaving humans with about 400 different OR proteins. Each receptor interacts with different molecules, and each odorant molecule can activate more than one OR. Thus, odor perception does not rely on the simple activation of a single OR, but rather on multiple activations of several ORs. An odor (which can be a single molecule or a mixture) is paired with a unique set of activated ORs that are sufficient for its discrimination and characterization. 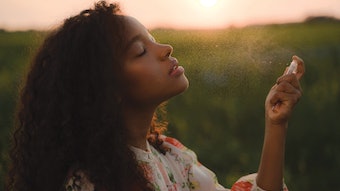 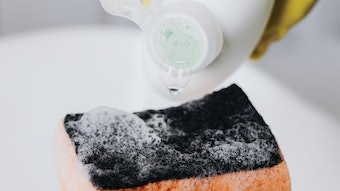 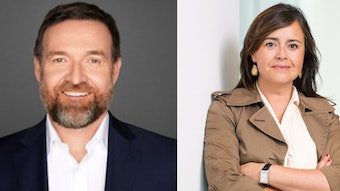 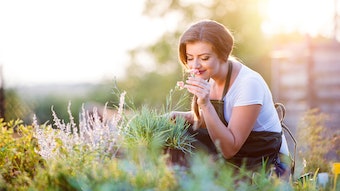