Forward Thinking: It's Mint to Be

According to A.M. Todd, whose assets were recently acquired by Wild Flavors, “Mint is one of the world’s most coveted and complex crops. A peppermint plant, for example, has more than 300 constituents and grows in dozens of regions, each of which imparts its own nuance to the oil.”

And, according to Perfumer & Flavorist magazine columnist and fl avorist John Wright, “As a natural product, peppermint oil is of course highly attractive but, like many natural products, it does not quite match up to the absolute perfection desired by consumers. Peppermint oil is usually cut by removing small distillation fractions at the front and back ends of the oil. The front end cut reduces the unpleasant sulfur and vegetal notes, and the back end cut reduces the heavy, sweet and cloying notes. Both these modifi cations improve consumer perception of peppermint oils, but other components of the oil can also be adjusted to even greater effect. This is especially true when high levels of oil are used in confectionery applications and applies to menthol in particular.”

Wright concludes, “Higher levels of menthol naturally augment the desirable, clean mint aroma notes, but, more importantly, they also increase the cooling effect signifi - cantly, which is an important consumer benefi t. The only drawback with higher levels of menthol is that they also involve noticeably higher levels of bitterness, which is certainly not a consumer benefi t. Coolers can help to resolve this problem by augmenting the cooling effect without adding unattractive bitterness.” 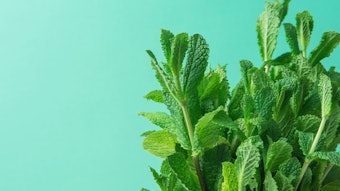 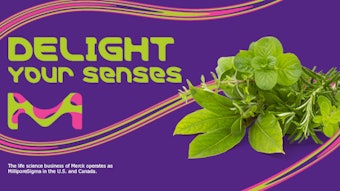 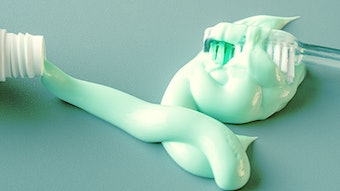