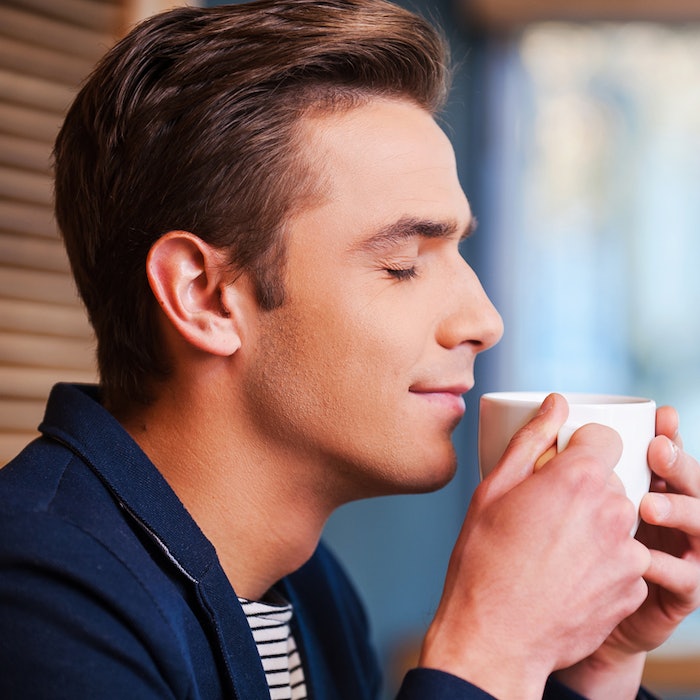 Every individual’s sense of smell shapes who he or she is as a person. Various scents such as burning firewood, forest pine trees and brewed coffee are molecules released by substances, which can change moods, bring up a past memory or connect with other people. The ability to smell also plays a role in health with shaping diet and nutrition, physical well-being and daily safety.

According to Gary Beauchamp, Ph.D., a taste and smell researcher at Monell Chemical Senses Center in Philadelphia, everyone has different combinations of odor-detecting cells in their noses and sensitivity to smells varies significantly.

“It’s estimated that the number of odors that people can detect is somewhere between 10,000 and 100 billion or even more,” explained Beauchamp. “In fact, when you or I smell the same physical thing, our perceptions may be very different,” Beauchamp said.

There are more smells in the environment than there are odor receptors. But a given molecule can stimulate a combination of these receptors, creating a unique representation in the brain of a particular smell.

A given molecule can stimulate a combination of odor receptors, creating a unique representation in the brain of a particular smell. With smell information being sent to different parts of the brain, odors can influence many aspects of peoples’ lives. Aromatherapy is an example of how essential oils from flowers, herbs or trees are used to improve physical and emotional well-being, however, the impact of health from aromatherapy is still being examined.

“Lavender is a good example, which is touted as a relaxation odor,” Beauchamp says. “But the question is: Is that a relaxation odor because we’ve had past experience with this particular odor where we’ve been relaxed and so we’ve learned the association?”

Brains incorporate information from smell and taste receptors to create perception of different flavors. A person’s perception of taste is based on sense of smell. Chewing food releases aromas, which travel from the mouth and throat to the nose.

Without smell, humans can only distinguish five tastes:

Smell may be the most mysterious of our five senses, according to Beauchamp. “We know quite a bit about smell loss and can diagnose this fairly well. But, for the most part, we have no treatments that are reliable and widely accepted for long-lasting cases of smell loss."

Some studies suggest that smell training may help you improve your ability to discriminate and identify odors. It may stimulate growth of new receptors or improve your brain’s ability to interpret low levels of odors. But researchers are still learning how and whether this works.

Smell is significant to everyone’s daily lives and while at times this sense can be lost, whether due to illness, age or other reasons, using one’s nose can open up a new world.