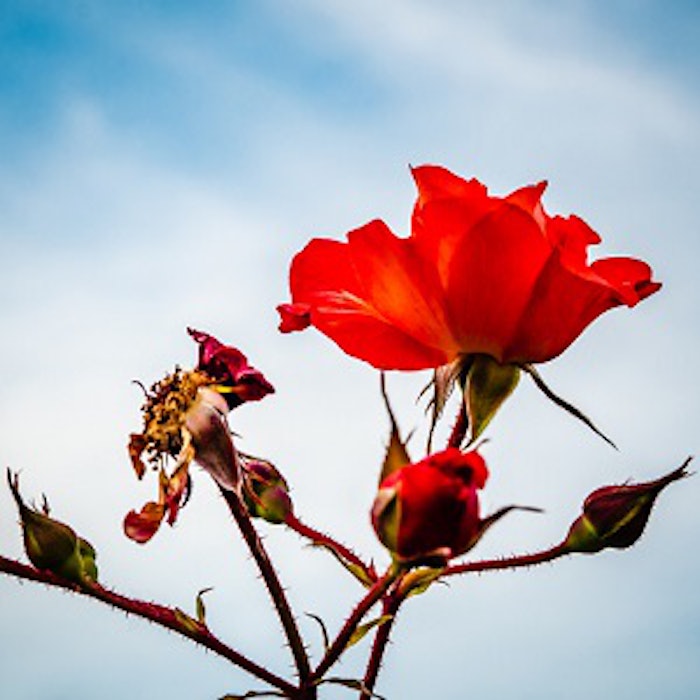 ose oil was produced by hydrodistillation from fresh flowers of Rosa damascena Miller. (Turkey and Bulgaria are the two main producers of this precious material.) Results of the analysis of Turkish rose oil produced by the Gülbirlik Cooperative in the past 16 years are provided in this article. Additionally, the main odorous components characterizing Turkish rose oil are indicated. Results of phytosol and SFE experiments, and headspace and headspace-SPME (Solid Phase Micro Extraction) techniques on living rose plants and freshly picked rose flowers are presented.

Rose oil is produced in Turkey and Bulgaria by water distillation of fresh flowers of R. damascena Miller (damask rose). It is a cultivated hybrid of R. gallica L. and R. phoenicia Boiss. The cultivated variety is called “trigintipetala,” meaning “having 30 petals.” The characteristic scent given off by these flowers is highly regarded by perfumers.