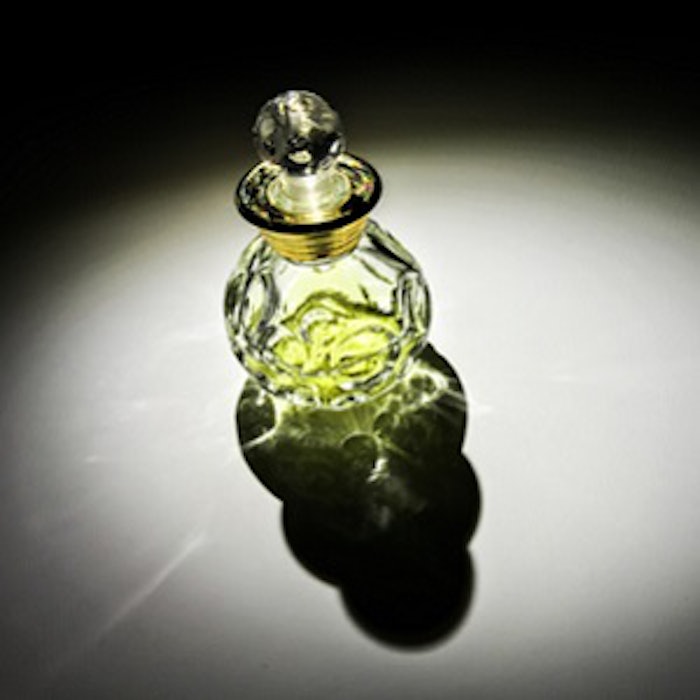 Stock prices along with fragrance sales took a nose dive following the deplorable acts of Al-Qaeda—and so did a healthy sense of creative risk. In a world where fear-based stories achieve front-page status more quickly than stories of hope and kindness, there is a need for the artistry and incomparable beauty of fine fragrance, right here, right now and more than ever. In the fall of 2006, perfume was demonized at airports as a potential tool of terrorism. (Ironically, and this detail bears attention, the cradle of fragrance history resides in the Middle East, where many of the world’s finest raw materials are cultivated.) While the effects of this chapter in history were being written, Christophe Laudamiel’s career at IFF was beginning to take flight.

In this article, Michelle Krell Kydd talks with Laudamiel about his latest project—a collection of fragrances inspired by Patrick Süskind’s novel, Perfume: The Story of a Murderer. Laudamiel came to IFF in 2000 from Procter & Gamble, as a chemist/perfumer who migrated from functional to fine fragrance creation. In 2003, both he and perfumer Carlos Benaim were recognized at the ASP Perfumer’s Choice Awards for their work on Ralph Lauren Polo Blue for Men, which had also won a FiFi Award that same year. Hard work continued to pay off in wins for Laudamiel, but something else was brewing. Laudamiel’s fascination with Patrick Süskind’s novel, Perfume, the Story of a Murderer, was inspiring late-night creation sessions, long after mods from big clients were tweaked and tuned, and the watchmen at IFF were doing their midnight rounds.