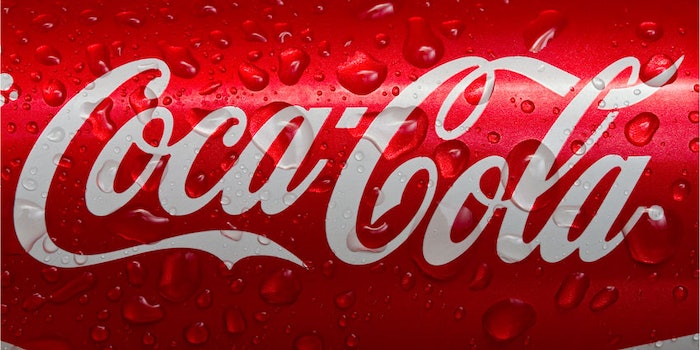 As summer approaches for those living in the southern hemisphere, Coca-Cola has introduced a new ginger flavored edition of soda drinks in the hopes that it will attract more health-conscious consumers.

As of right now Coke Ginger is only available in Australia, but the popularity of ginger in food and beverages just may warrant this version a global debut. Coca-Cola South Pacific explained that the popularity for ginger flavored drinks in Australia has risen by 6% in the last year.

Reports also show that there was a drop in volume of “sparkling beverages” by 0.9 percent in the past year while demand for “still beverages,” or those with no fizz, rose by 20.6 percent. This may be the catalyst for Coca-Cola's plans that will give consumers a “pipeline of new flavors for Coca-Cola.”