Wixon Gets Spicy With Flavor Trends from North Africa 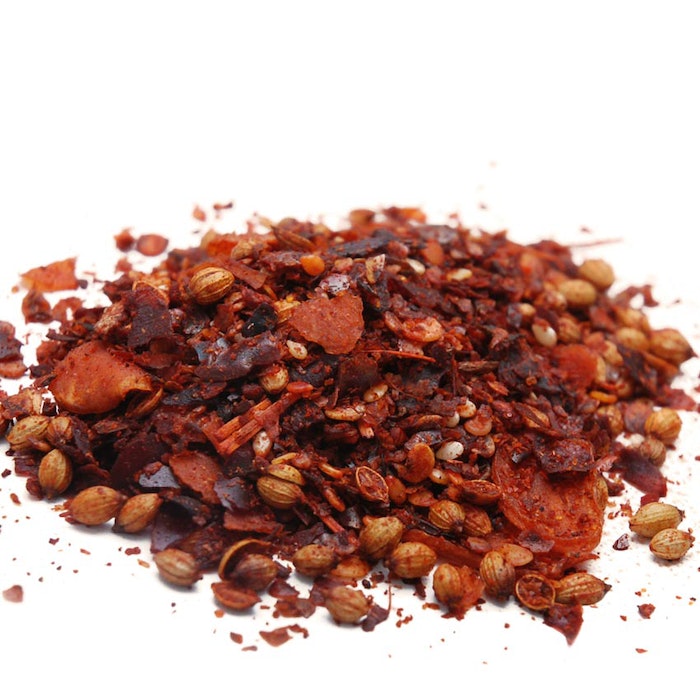 While Japanese, Thai and Indian flavors are well-known across major cities, African spice blends and cooking methods have emerged as the next ethnic inspiration. Wixon is grabbing onto this trend by incorporating a variety North African flavors and techniques.

The growing multicultural population in the United States is changing desired flavor profiles, and consumers are striving for authentic regional flavors.

Here’s just a sampling of a few flavors and recipe techniques Wixon is profiling:

Further reading: Is Africa the next center of the commercial universe? 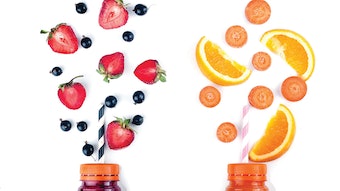 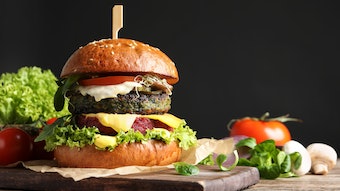