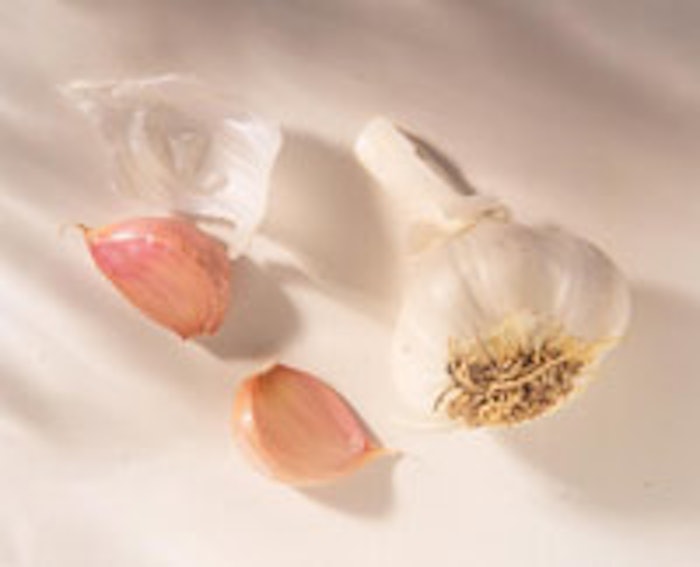 Garlic is a fundamental ingredient in international cuisine. With its characteristic pungent, spicy flavor that mellows and sweetens when cooked, garlic adds a distinctive aroma to a variety of dishes. It is also thought to have a number of medicinal properties. This article examines garlic’s interesting history, its cultivation and usage in the essential oil industry.

Garlic Through the Ages

A species of the onion family, Alliaceae, garlic’s (Allium sativum L.) close relatives include the onion, shallot, leek and chive. A bulb of garlic, the most commonly used part of the plant, is divided into numerous fleshy sections called cloves enclosed in a thin, white, mauve or purple skin. Garlic has been used as both food and medicine in many cultures for thousands of years, but its origins continue to cause debate among horticulturists. While Allium sativum is thought to have descended from the species Allium longicuspis, which grows in south-west Asia, one theory suggests that wild garlic was first domesticated in the Kirgiz desert of southern Siberia.

Furthermore, there is evidence that garlic was placed in ancient Egyptian tombs as early as 5,000 years ago—King Tutenkhamen’s tomb was found to contain garlic. It also formed part of the diet of the Israelites in Egypt and of the laborers employed by Khufu to construct the pyramids. The builders were often paid in fresh garlic, in part to maintain their strength and stamina. Egyptian men were even reputed to chew on a clove after a night with a mistress so their wives would not smell a rival’s perfume. Meanwhile, numerous references are made to garlic in Chinese literature dating back to 2000 BC. Chinese sacrificial lambs were spiced with garlic to make them more appealing to the gods. It is also praised in ancient Sanskrit writings. Clearly, by 1500 BC, garlic was prevalent, having spread to virtually every civilization in Europe, Asia and North Africa.

An Ingredient for All Seasons

Garlic is perceived as a warm weather plant. Indeed, it is easy to grow and can be cultivated all year round in mild climates. In cold climates, however, cloves can still be planted in the ground about six weeks before the soil freezes and harvested in late spring. Interestingly, many varieties will not succeed unless they experience a cold winter. This characteristic proved useful for Siberians during the last century as they could grow garlic and use it to pay their taxes. Today, garlic is grown globally, but China is by far the largest producer, with approximately 10.5 billion kilograms annually, accounting for over 77% of world output.

Over 450 strains of garlic have been identified, including many different subspecies, most notably hardneck garlic and softneck garlic. It is crucial to select the right kind of garlic for each country’s latitude as garlic can be day-length sensitive. Hardneck garlic is generally grown in cooler climates whereas the softneck variety is usually grown closer to the equator.

The Science Behind Garlic’s Distinct Aroma

Garlic’s recognizable, powerful flavor is caused by phytochemicals which are produced when the plant’s cells are damaged. When a cell is broken by chopping, chewing or crushing, enzymes stored in cell vacuoles trigger the breakdown of several sulphur-containing compounds contained in the cell fluids. The resultant compounds create garlic’s sharp or hot taste and strong smell. Some of these compounds are unstable and continue to evolve over time. Among the members of the onion family, garlic has, by far, the highest concentrations of initial reaction products. This makes it much more potent than onions, shallots or leeks.

Garlic is widely used as a seasoning or condiment in many dishes around the world, including eastern Asia, south Asia, southern Europe and parts of Central and South America. The flavor, however, varies in intensity and aroma with the different cooking methods. It is also consumed directly in some cuisines. For example, in Eastern Europe, the shoots are picked and eaten as an appetizer, and elsewhere the young bulbs are pickled for three to six weeks in a mixture of sugar, salt and spices.

To produce garlic essential oil, the crude garlic bulbs are cut into pieces and undergo a distillation process. After this process, the oil, with its higher density, partially separates automatically from the water. A centrifuge is applied to remove any further water present within the oil. The oil is then cleaned and filtered to achieve the required quality. Table 1 and the GLC trace (Figure 1) highlight the varying levels of the main components of Chinese garlic oil. It can be seen that the oil contains particularly high levels of diallyl disulphide and diallyl trisulphide. These components give the oil its characteristic pungent garlic aroma.

With its distinct aroma, garlic is considered one of the most essential ingredients in international cooking. Its popularity has even led to dedicated garlic festivals in the United Kingdom and the United States. Clearly, these little bulbs, with their much debated and unusual history, offer a myriad of flavor opportunity and add an extra taste dimension to a wide range of food and beverage applications.

1 Provided with the assistance of Endeavour Specialty Chemicals. 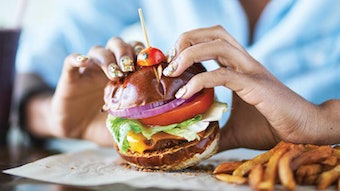 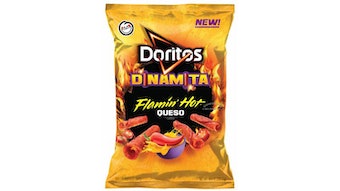 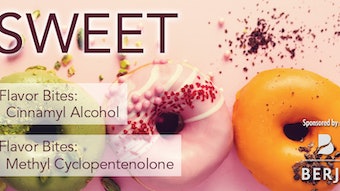 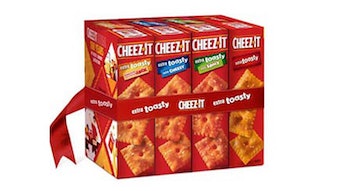 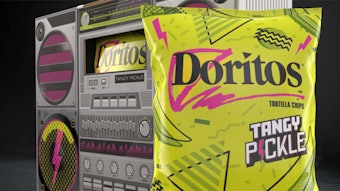 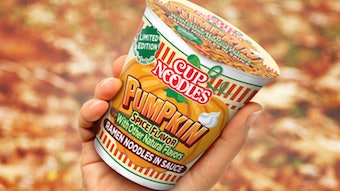 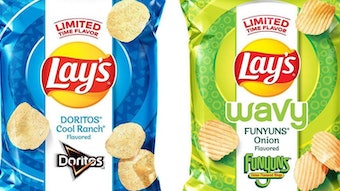 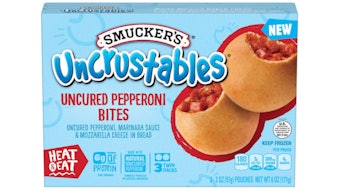 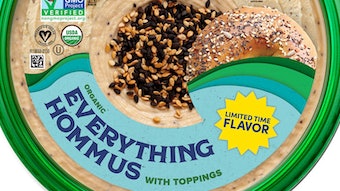 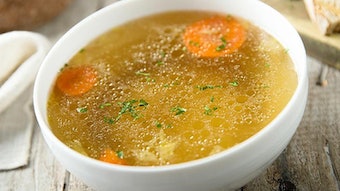