Forward Thinking: A Wealth of Health 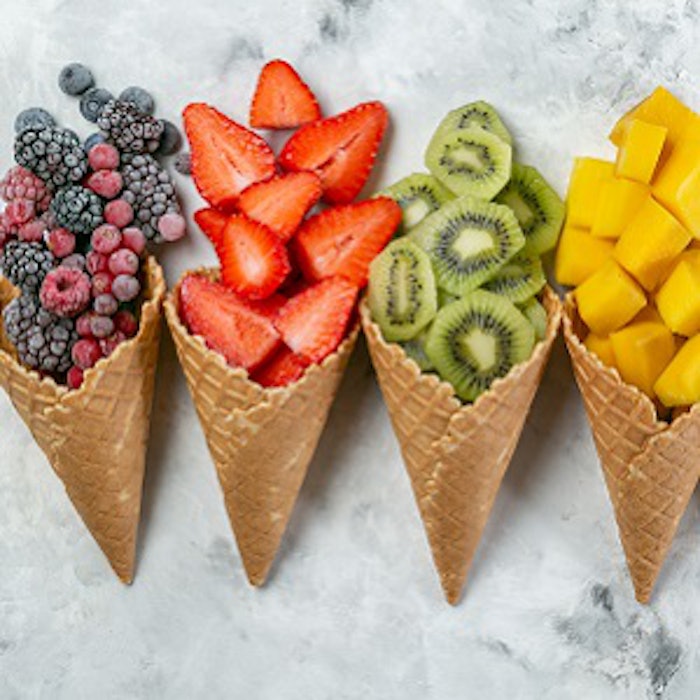 Obesity, heart health, and food allergies are hot topics receiving attention in the press and government. Legislation such as the trans fat and menu labeling legislation, the Let’s Move! Initiative and the National Salt Reduction Initiative (NSRI) highlight the severity of these issues. Below are a few US statistics:

On Jan. 17, 2012, The Journal of the American Medical Association published data gathered by the federal Centers for Disease Control and Prevention that stated, “Overall, 35.7% of the adult population and 16.9% of children qualify as obese. After two decades of steady increases, obesity rates in adults and children in the United States have remained largely unchanged during the past 12 years, a fi nding that suggests national efforts at promoting healthful eating and exercise are having little effect on the overweight.”