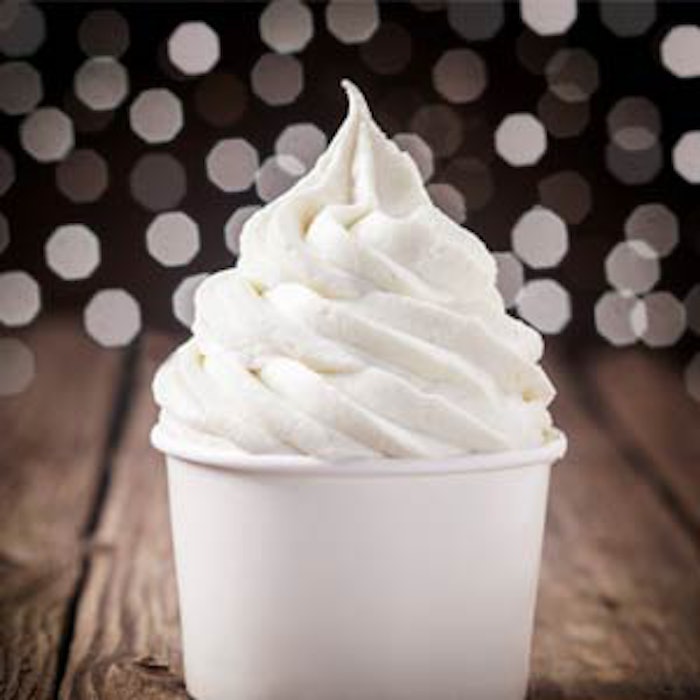 Trendincite’s “Forward Thinking: Sweet On Vanilla” article, which appeared in the November 2012 issue of Perfumer & Flavorist magazine, researched vanilla flavor and fragrance trends. Shy of a year later, vanilla continues to be a tried-and-true flavor and fragrance staple, which is repeatedly renewed and reinvented. Ice cream, yogurt, protein shakes, coffee beverages and flavored alcohol are the most popular applications for new vanilla flavors, while fine fragrance, personal care and air care categories are active for vanilla fragrance notes.

In fact, vanilla is such a valuable ingredient that flavor and fragrance suppliers and consumer packaged goods manufacturers are partnering with producers of vanilla to gain a competitive advantage in the marketplace. For example, at the end of 2012 Takasago International Corp. entered into an agreement with the largest vanilla producer in Madagascar, Ramanandraibe Export Co., to cultivate, harvest, process and extract its own vanilla locally. In March 2013, Firmenich announced the commercialization of its Bourbon vanilla sourced from Rainforest Alliance certified farms. According to Firmenich, the company’s partnership with a local Madagascar vanilla bean cooperative shows its commitment to “long-term sustainability of [its] vanilla producers and supply chain; economically, socially and environmentally.” In February 2013, General Mills and Haagen- Dazs announced their two year investment of $125,000 for a “new sustainable vanilla sourcing program designed to foster greater economic vitality for smallholder vanilla farmers in Madagascar and ensure the availability of high-quality vanilla for future generations.”