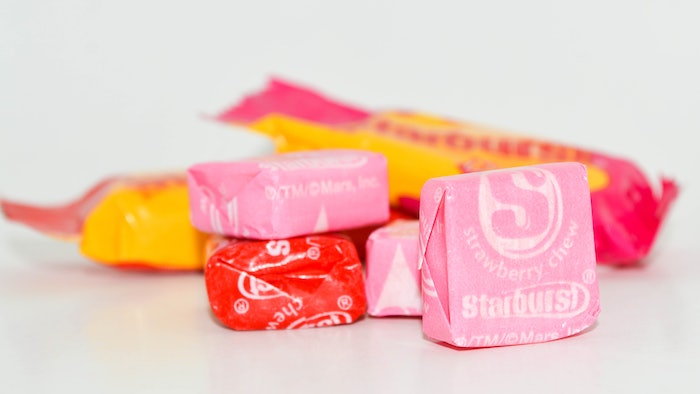 Starburst Airs are available in the original flavors, including strawberry, lemon, orange and more.
Dreamstime

Starburst has released Starburst Airs Gummies, an aerated gummi candy that features an inflated and squishy texture, with all flavor of original Starburst. According to Mordor Intelligence reports, the global candy market is projected to register a CAGR of 3.99% during the forecast period, 2022-2027.

Justin Hollyn-Taub, senior director, Mars Wrigley, said, "While people have acclimated to a multitude of different work environments over the last two years, we know that repetitive routines can set in wherever you are—even during the beautiful summer months. To help combat the mundane, we're excited to give fans the chance to win a kit that pairs our inflated-with-flavor gummies with other inflated summer essentials to help add some levity to the workday. Starburst prides itself on being able to infuse moments of childlike wonder into the world around us, and our Starburst Airs Gummies do just that—thanks to their soft and squishy texture." 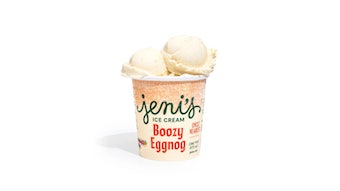 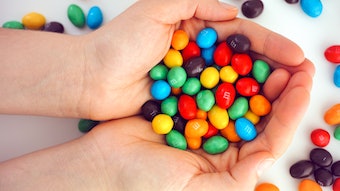