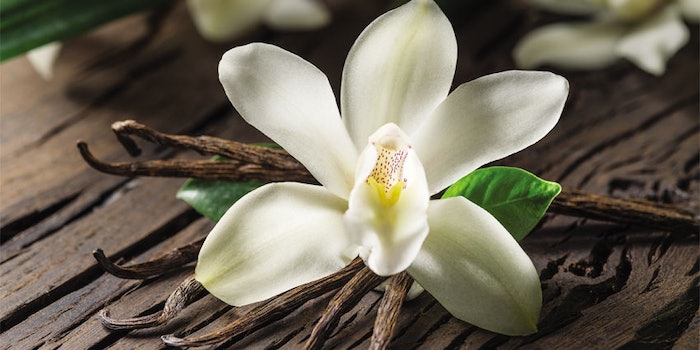 The vanilla market in Madagascar has been impacted by the adoption of natural flavors and climate change.

Worldwide consumption of vanilla is somewhere around 2,000-2,500 MT per year. Madagascar produces about 65% to 70% of the total bean supply. The vanilla industry has gone through several bean shortages and sharp price hike episodes throughout its history. Some of these crises lasted for a long time, while others were temporary. Some were due to natural disasters, some were man-made, and others a hybrid of natural and man-made. All of them adversely affected vanilla growers, the vanilla processing industry, users and consumers.

Every crisis contributed to the proliferation of vanilla substitutes, increased adulterations of natural materials, skirting of vanilla regulations and questionable labeling of the products. Each major crisis resulted in a 40% to 50% decline in naturala vanilla usage in foods and ice creams. Demand for pure vanilla gradually increased following each crisis in tandem with restored supply of beans and a plunge in bean prices. This rebound usually was due to usage of vanilla in new products. However, substantial usage of pure vanilla remains permanently lost to vanilla substitutes.

The current crisis in the vanilla industry began in 2015, less due to bean shortage than to irrational buying patterns and general lack of transparency in the market.1

aFor details on the vanilla standard of identity, see “Labeling Vanilla Flavorings and Vanilla-Flavored Foods in the United States” in the May 2018 issue of Perfumer & Flavorist, Page 34; https://perfumerflavorist.texterity.com/perfumerflavorist/may_2018/

For the full article, please check out the Perfumer & Flavorist+ May 2021 issue. 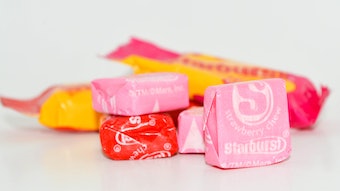 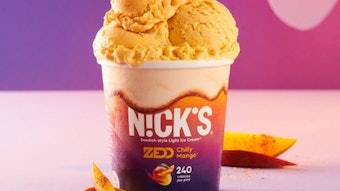