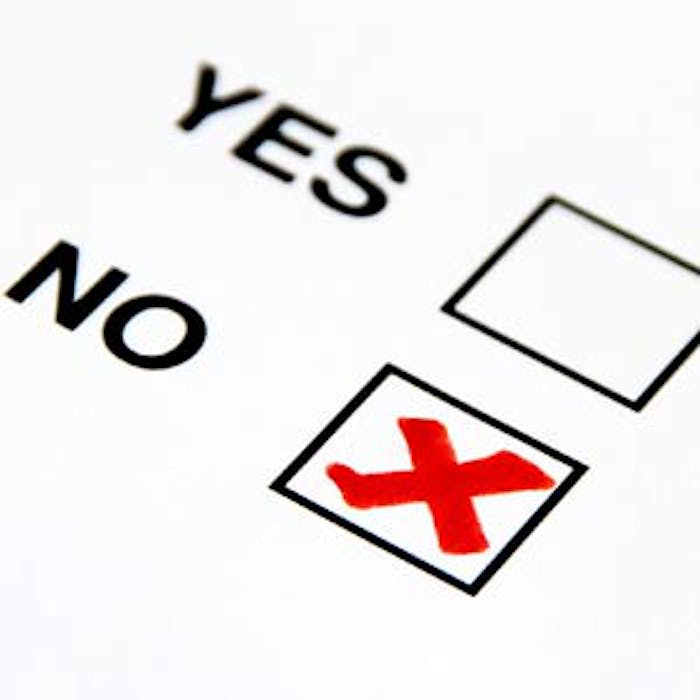 Four flavoring substances, which are no longer supported by the European Flavor Association (EFFA) and the European Food Safety Authority (EFSA) called a ‘potential safety concern,' will officially be banned in the EU on May 16, 2016.

This group includes what the EU calls a representative substance, p-mentha-1,8-dien-7-al, known as perilla aldehyde. The EFSA previously concluded a safety concern genotoxicity for this ingredient. Perilla aldehyde was removed from the UL by Commission Regulation (EU) 2015/1760.

Transitional period foods containing one of the four flavoring substances mentioned in the annex to this regulation, which are placed on the market before the regulation is officially enforced (such as May 13, 2016 for example), may be marketed until their date of minimum durability or use by date, according to the EU. Mixtures of flavorings are excluded and cannot benefit from the transitional measures.