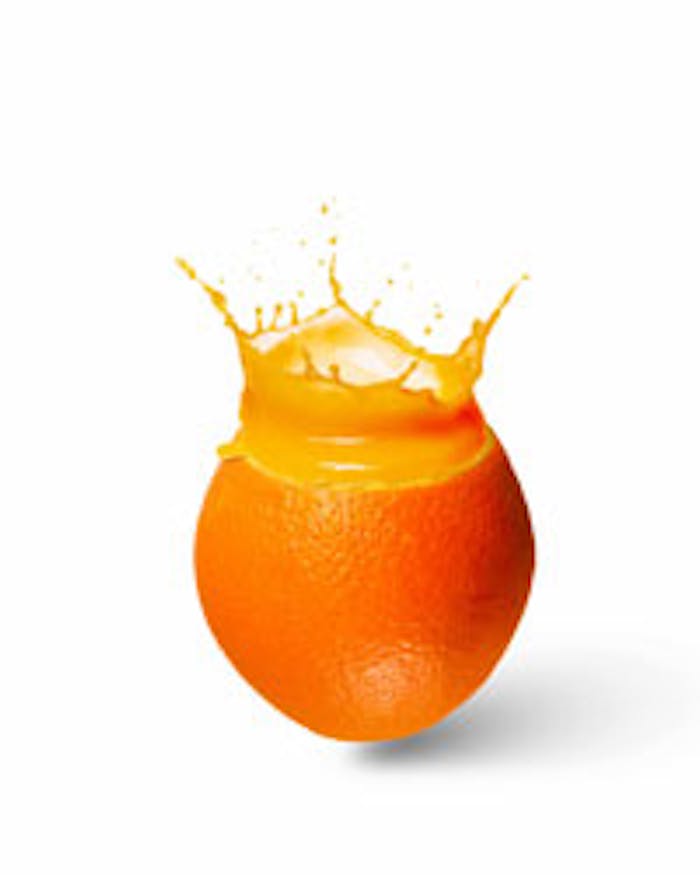 Several days after the European Food Safety Authority (EFSA) issued an opinion citing citrus flavor perilla aldehyde as a genotoxic concern, The International Organization of the Flavor Industry (IOFI) said it "respectfully disagrees"—and has the scientific data to back it.

On July 23, the EFSA said it found p-Mentha-1,8-dien-7-al, a flavor also called “perilla aldehyde” used in baked goods and more for its woody, spicy, citrus taste characteristics, to be genotoxic in a new study on animals. This study followed an earlier notice from the EFSA which cited concerns about the safety of the ingredient.

However in a letter dated July 29, the IOFI said based on EFSA requests, it submitted scientific data and had concluded based on expert consultation there was no genotoxity concern. "The EFSA finding was therefore unexpected and IOFI respectfully disagrees with EFSA's finding," the statement said.

Specifically, IOFI said industry experts and IOFI external genotoxicity consultants concluded the study (Comet Assay) did not suggest a genotoxity concern. "Changes in the liver were observed that are typical indicators of toxicity, and it is reasonable to conclude that the observed findings inn the submitted in vivo essay were secondary to high-dose liver toxicity.

Based on the most recent testing results, IOFI said it will:

Under the EU system devised to evaluate flavorings, perilla aldehyde is also a proxy for evaluating nine other structurally similar chemicals known collectively as “alicyclic aldehydes." EFSA’s experts, therefore, indicate there is also a potential safety concern for these other substances unless further evidence proves otherwise.

Meanwhile, IOFI said it's awaiting proposed measures of the EU Risk Manager before taking further actions on these nine structurally related ingredients, but in the meantime is also inquiring about poundage information on these materials.