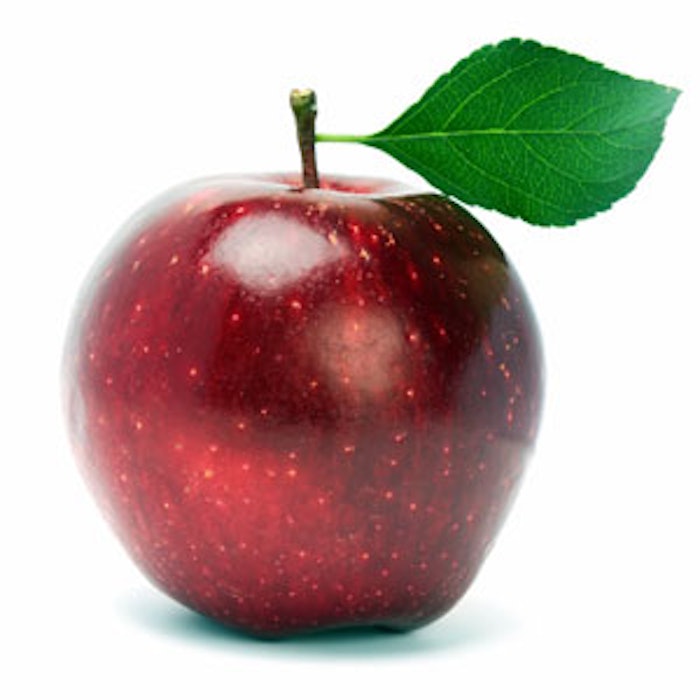 Comparing apples to apples, these inventors from Western Australia came up with a novel apple variety, Malus domestica Borkh., whose excellent flavor might just "keep doctors away" from themselves.