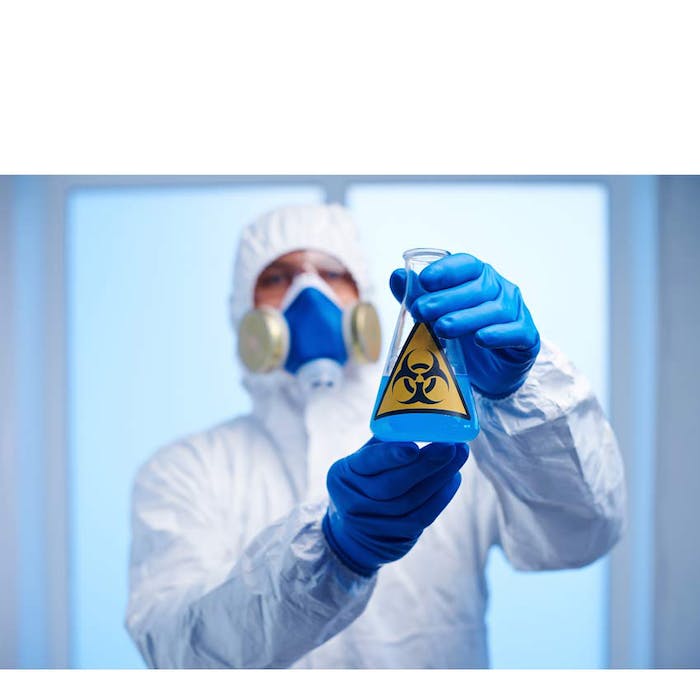 Effective Dec. 4, 2015, California's Office of Environmental Health Hazard Assessment (OEHHA) is adding 2,5-hexanedione (CAS# 110-13-4) to the list of chemicals known to the state to cause reproductive toxicity for purposes of the Safe Drinking Water and Toxic Enforcement Act of 1986, also known as Proposition 65.

An additional endpoint (developmental toxicity) is added for methyl-n-butyl ketone.

2,5-Hexanedione is a metabolite of natural extraction solvent n-hexane, a chemical that has been examined and cited in numerous studies for neurotoxicity. At a Nov. 9, 2015 public meeting, 2,5-hexanedione was officially considered by the Developmental and Reproductive Toxicant Identification Committee (DARTIC) in its official capacity as the “state’s qualified experts." The DARTIC determined 2,5-hexanedione was "clearly shown through scientifically valid testing according to generally accepted principles to cause reproductive toxicity, based on the male reproductive endpoint."

A complete, updated chemical list is available on the OEHHA website and will be published elsewhere in the issue of the California Regulatory Notice Register.