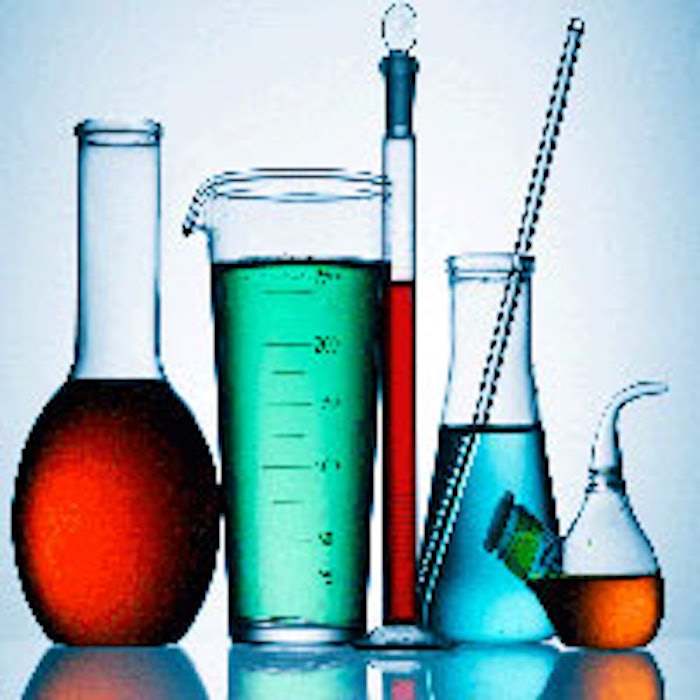 The Flavor and Extracts Manufacturers Association (FEMA) has released its GRAS 27 flavoring list, which includes newly GRAS'd materials and changes to the GRAS statuses of quinoline (FEMA# 3470), ethylene oxide (FEMA# 2433), and styrene (FEMA# 3233).

For quinoline, FEMA's Expert Panel concluded that additional data, including in vivo genotoxicity and chronic toxicity testing, were required to support the continuation of its GRAS status.

"Until such data are available for review, the flavor ingredient quinoline has been removed from the FEMA GRAS list," the Expert Panel noted.

Based on "little evidence that ethylene oxide or styrene are used for the technical effect of flavoring" the Panel concluded that both ethylene oxide and styrene should be removed from the FEMA GRAS list.