Eating with Our Ears: Review Examines Flavor's Connection with Sound 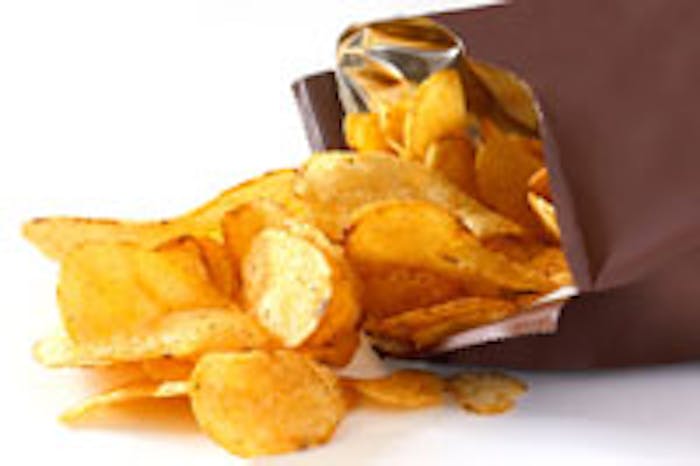 Sound is the forgotten flavor sense, according to a recent research review in the research journal Flavour.

"A growing body of research now shows that by synchronizing eating sounds with the act of consumption, one can change a person’s experience of what they think that they are eating," said the review's author, Charles Spence.

Spence noted the first research study based on the multisensory approach to flavor perception that involved sound was published in 2004 and found that participants rated the potato chips as tasting both significantly crisper and significantly fresher when the overall sound level was increased and/or when just the high-frequency sounds were boosted. Recently, a group of Italian scientists has extended this approach to study the role of sound in the perception of the crispness and hardness of apples, he added.

"Sound is no longer the forgotten flavor sense as far as the big food and drink companies are concerned," said Spence. "Indeed, from my own work with industry, I see a growing number of companies becoming increasingly interested in the sounds that their foods make when eaten."