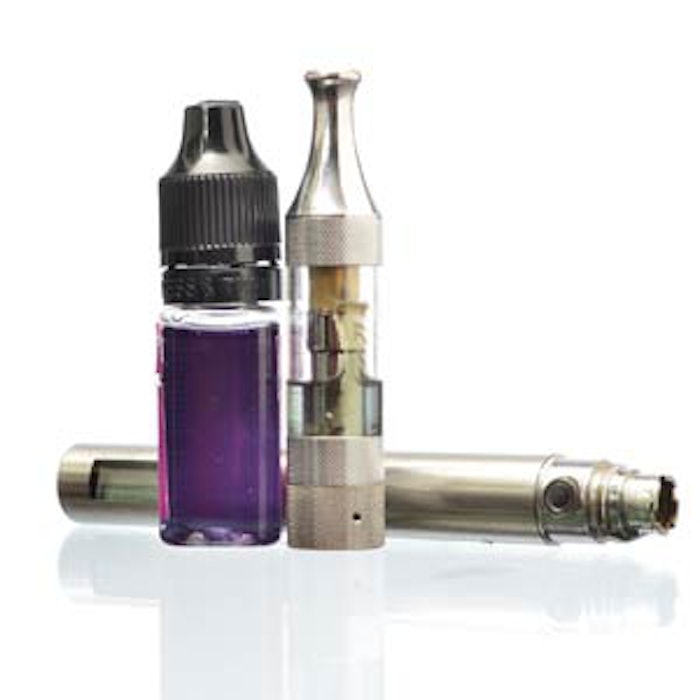 The Flavor and Extract Manufacturers Association (FEMA) has updated its statement on the use of flavors in E-cigarettes as of February 2015.

FEMA noted: "There is no apparent direct regulatory authority in the United States to use flavors in e-cigarettes. In this context, it is important to note that the generally recognized as safe (GRAS) provision in Section 201(s) of the Federal Food, Drug, and Cosmetic Act (FFDCA) applies only to food as defined in Section 201(f) of the Act."

FEMA added: "The U.S. Food and Drug Administration issued regulatory correspondence on e-cigarettes in 2010. In 2014, FDA published proposed regulations to deem e-cigarettes as tobacco products subject to the regulatory authority of the 2009 Family Smoking Prevention and Tobacco Control Act amendments to the Federal Food, Drug, and Cosmetic Act thereby bringing them under regulation by the Food and Drug Administration (FDA)."