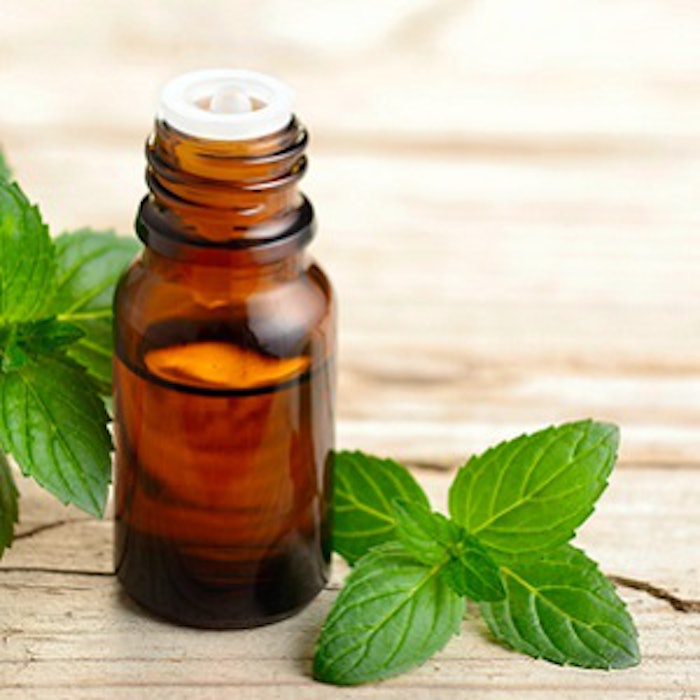 fresh peppermint leaves and essential oil on the table

The production of peppermint oil in Bulgaria dates back to the middle of the 18th century, when it was carried out in a very primitive way by water distillation of local varieties of wild mint, pennyroyal and field mint. The derived oil has been used only in traditional medicine.

The first trials to introduce peppermint as a crop culture in Bulgaria were recorded in 1905, but were unsuccessful. The industrial cultivation of peppermint commenced after 1923, and by 1938, Bulgaria ranked third in the world in terms of peppermint oil production. During the Second World War, production dropped substantially, but the country managed to regain its position during the 1950s. Bulgarian peppermint oil has gained world popularity under the name Bulgaro-Mitchum oil (after the Mitchum region, England). Its recognition is especially due to its rich and pleasant odor, sweet-peppery taste and extraordinarily high menthol content, which makes it highly praised on the international market.1,2

Currently, the production of peppermint oil in Bulgaria has dropped significantly due to the replacement of peppermint by other crops; it is only being grown to obtain mint leaves for tea.