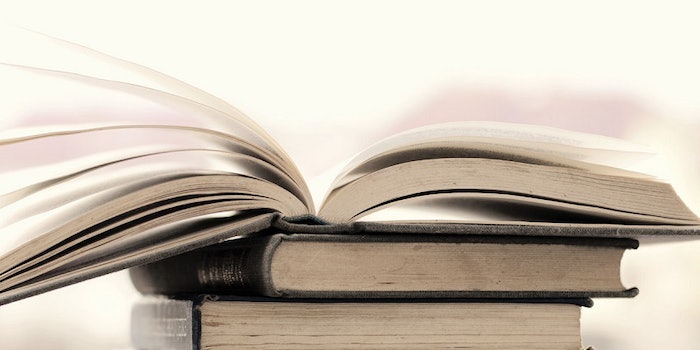 Sodium chloride (NaCl) contributes both quality and safety to processed meats, therefore work continues to identify NaCl replacements with saltiness perception in addition to these functional properties. According to this article abstract, the use of traditionally brewed soy sauce (SS) and fermented flavor enhancer (NFE) have previously been identified as effective sodium replacements for sodium reduction in frankfurters; however, their efficacy in other meats is not well understood.

Therefore, in bacon, beef jerky, summer sausage and boneless ham, researchers used seven treatments to understand their impact on sensory properties, including: 100% flake salt (FS) and 25%, 50% and 75% SS or NFE to replace NaCl (as provided by FS). Properties assessed included salty taste and product qualities such as color, purge and texture profiles.

According to a recent patent application, there is increasing need for flavors with unprecedented odors/tastes to meet diversified consumer preferences. Flavors having mild and fresh flavor qualities with excellent sustainability are desired. Consequently, the search continues for new, organic flavor compounds.

Hydrogen sulfide (H2S) is considered a toxic pollutant, identifiable by its signature aroma of rotten eggs. The compound likely is formed by yeast from elemental sulfite, sulfur or sulfate via alcoholic fermentation—and recent studies suggest it negatively impacts wine quality, causing spoilage and even posing food safety risks. As such, these researchers developed a new reaction-based fluorescent probe: 6-cyanonaphthalen-2-yl-2,4-dinitrobenzenesulfonate (probe 1), which detects H2S.

According to this article abstract, the addition of H2S to a solution of probe 1 resulted in a marked fluorescence increase, accompanied by a visible change from colorless to yellow. The authors note H2S can be detected quantitatively in the concentration range 0 to 25 μM, reaching its limit at 30 nM. In application, probe 1 successfully determined H2S levels in red wine and beer.

Detergents, cleaning agents and cosmetics often include fragrances for a pleasant sensory experience but fragrances generally are readily volatile, making lasting effects difficult to achieve. As such, fragrance delivery molecules have been developed to delay their release based on triggers such as electromagnetic radiation, heat or reaction with chemical substances such as acid. However, according to these inventors, the fragrance intensity in the case of conventional fragrance storage molecules is low and the fragrance effect is only short-lived. In addition, it is typically not possible to achieve both an immediate and delayed release of fragrances.

In response, the aim of this invention was to provide fragrance storage molecules to achieve both immediate and lasting effects. Special orthoformic acid esters were designed for use as thermally labile and acid-labile fragrance storage substances. The present patent describes their application in detergents and cleaning agents, cosmetics, air freshening products and surface-fragrancing products.

Lily of the Valley Likeness

Finally, to end on a positively floral note, a new patent from Firmenich discloses a material that imparts the scent of lily of the valley and/or gardenia. Disclosed in this patent are 4-methyl-6-phenylhexan-2-ol and its stereoisomers or mixtures thereof for use as a perfuming ingredient. The closest known perfumery analogue, 3-methyl-5-phenylpentanol or phenyhexanol, with a primary alcohol and one methyl group has been reported in the literature as having a rosy note; those with secondary alcohols and two or three methyl groups, including 6-phenylheptan-2-ol or 4-methyl-6-phenylheptan-2-ol, also have been described for rosy or rhubarb type notes. Thus, the present invention describes novel notes for the compound of interest.