Senomyx Inc.'s flavor modifiers for sucrose (S6973) and sucralose (S2383) and its bitter blockers (S6821 and S7958) have received positive determinations regarding safety from the Joint FAO/WHO Expert Committee on Food Additives (JECFA).

S6973 is a sweet taste modifier that enables up to 50% reduction of sucrose (table sugar) in virtually all food categories and selected beverages. S2383 enables up to 75% reduction of the high-intensity sweetener sucralose and is applicable for use in all food and beverage product categories. Senomyx's partner for these flavor ingredients, Firmenich, is currently conducting commercialization activities with S6973 in the Americas, Southeast Asia, Africa, and Australia. Products incorporating S2383 are being marketed in North America and Latin America.

Senomyx's S6821 and S7958 bitter blockers have demonstrated activity against numerous bitter tasting foods and beverages. A Senomyx partner is preparing for initial market launch of a retail product incorporating S6821 by the end of 2012.

The JECFA determinations allow immediate usage of new ingredients in many countries and also enable regulatory approvals in other countries around the world. All four of these flavor modifiers, discovered and developed by Senomyx, had previously received Generally Recognized As Safe (GRAS) regulatory status in the United States.

The GRAS designation allows for commercialization in the United States, as well as numerous additional countries, and it facilitates approval in much of the rest of the world. Other countries, particularly those that do not have independent regulatory approval systems, rely on JECFA to determine the safety of new food additives and flavors. Each of the Senomyx flavor modifiers under review by JECFA was determined to have no safety concerns based on current estimated dietary exposure. This allows them to be marketed in countries utilizing JECFA, unless product registration is required at the country level. 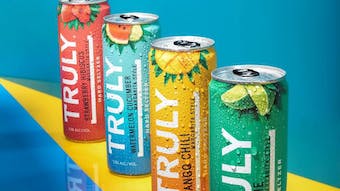 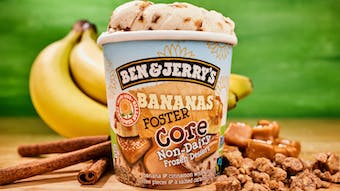 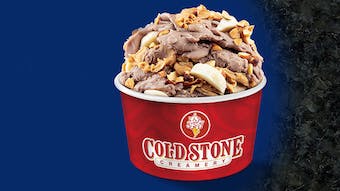 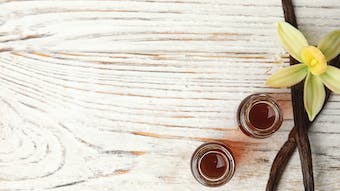 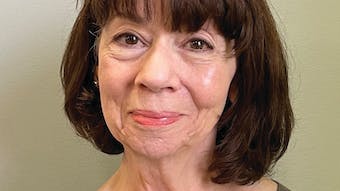 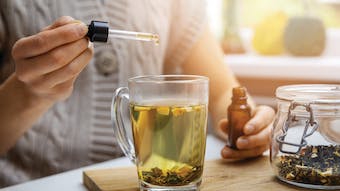