The manufacture of black pepper oleoresin through homogenization of pepper oil obtained by steam distillation and the solvent extract of the distillation residue is a versatile procedure. Broadly speaking, this “two-step” process may be regarded as a “synthesis” of the oleoresin from its own “ingredients.”

One of the prerequisites for successful oleoresin production is the availability of pepper oil. By steam distilling coarse, ground or flaked pepper berries, we collect the oil. Depending on the spice, the yield composition and aroma profile of the oil vary. Whereas fresh hulls of pepper and low-priced light pepper can be used for distillation materials, data is lacking on the deoiled residues originating therefrom with respect to their solvent extractives, and we do not consider them acceptable as substrates for oleoresin production. What is economically viable for exploitation is the best of “half pepper” (berries of 4.5 to 5 months maturity) rich in piperine and essential oil.

It is interesting to compare the oils obtained by steam distillation of the spice with the oil produced by solvent extraction. The distilled spice oil has about twice the amount of Iow-boiling terpenes and only two-thirds the amount of sesquiterpenes as compared to their amounts in the extracted oiL. Steam distillation of the spice, it is stated, takes ca 30 hours. Exhaustive distillation is required for isolating the total oil, but this is “commercially uneconomical and impractical.” 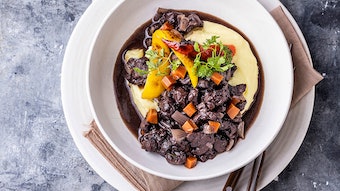 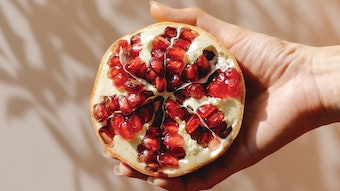 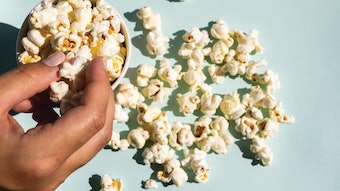 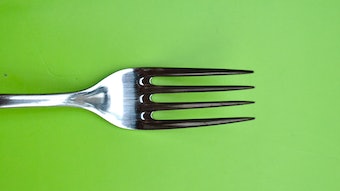