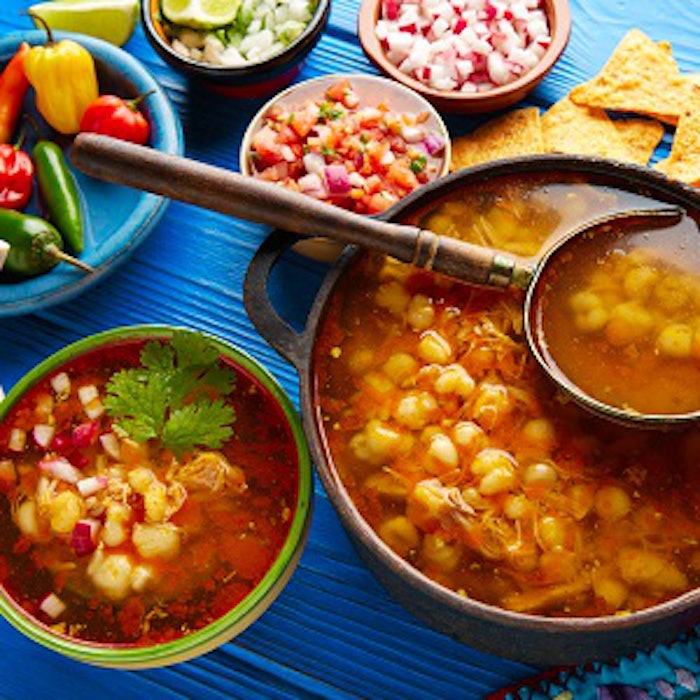 Mexico is certainly a land of surprises. The first surprise on my first trip to Mexico was the sad realization that my version of Spanish simply didn’t cut it. Although my high school education covered French, German and Latin, it sadly omitted Spanish. My entire (and entirely unimpressive) vocabulary of Spanish is derived from my many trips to Spain, and it only covers the basic necessities of life, such as how to order refreshments. When I arrived in Mexico, I soon found out my pathetically limited vocabulary was either totally incorrect or, at the very least, sounded totally wrong to Mexicans.

Menus were a surprise of an entirely different order. Mexican food outside of Mexico can be very fine, but it pales into insignificance when compared with the real thing. This article could easily be entirely devoted to novel and extremely tasty Mexican dishes; the fascinating range of peppers is an obvious area for exploration, but my first recommendation would be a thorough exploration of the many variations on mole sauces.

Chocolate is a well-known ingredient of some of these sauces, but it is especially interesting exploring the sauces based on different types of nuts and leaves. Pistachio nuts and avocado leaves are an especially delicate, fragrant, mole sauce combination. It can be hard to separate indigenous influences from later Spanish input, but the fusion of the two radically different traditions is fascinating in itself.