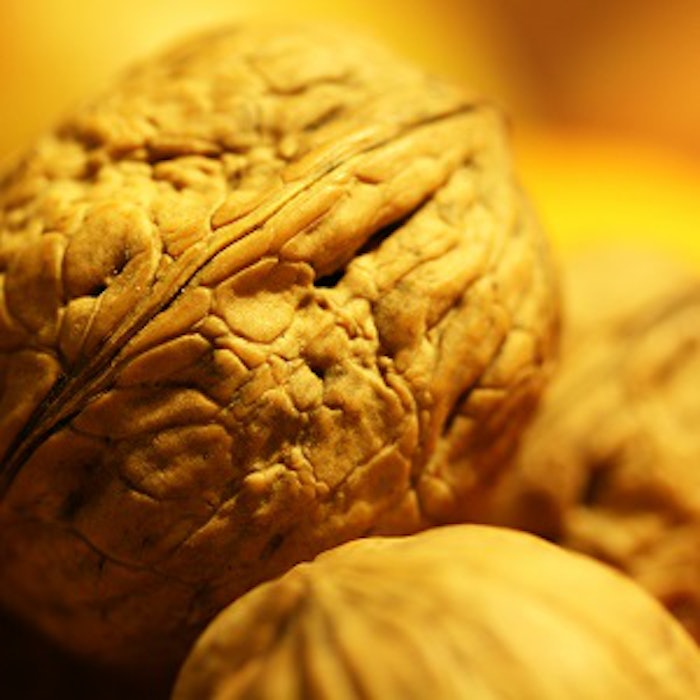 Theory suggests that aroma and taste are two distinct characteristics. Although this is scientifically true, flavorists can, however, compile a substantial list of raw materials that are used primarily for aromatic characteristics but also have (or appear to have) a significant effect on taste perception.