Editor’s Note: A Whirlwind of Change 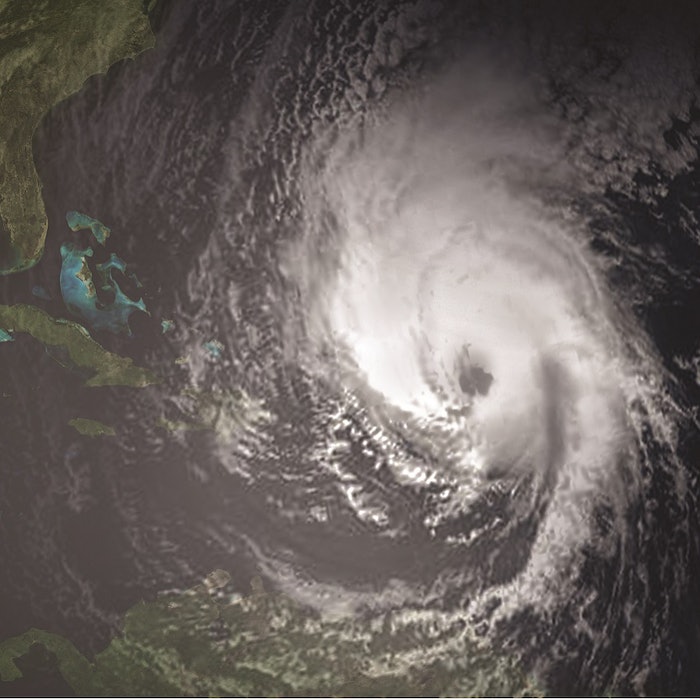 From mid-August until the end of September, the Gulf of Mexico and Atlantic coasts were hit with detrimental hurricanes, Harvey, Irma and Maria. Devastating southern Texas, Florida and Puerto Rico, hundreds of billions of dollars are expected to be spent on the rehabilitation of these areas.

What happened in these four weeks has not only sparked countless rescue missions and first-aid efforts on the national level, but it raises a question about the intensity of hurricane season and its link to climate change. In an article from the Washington Posta, Michael Ventrice, a research meteorologist at the Weather Company said, “We are seeing some of the hottest ocean temperatures in the planet in the western Caribbean Sea. This is like rocket fuel for developing tropical cyclones. A major concern for late-season development.”

What does this mean for F&F? In an extreme case, Florida’s $10 billion citrus industry has been on the decline due to citrus greening disease and has been dealt another blow from Hurricane Irma. Many citrus farmers have lost 70 to 100% of next year’s crops, which raises the question of whether or not farmers have the resources to replant and continue.

It’s no secret that naturals are a part of a volatile market. There is only so much the industry can control when it comes to producing a consistent harvest each year. Along with research in curing citrus greening and rehabilitation efforts post-hurricane, perhaps this is an opportunity for the industry to focus on other areas of development. This could very well be discovering emerging markets for new materials and trends (page 16), sourcing and distribution strategies, adjacent industries (page 38) and improving a circular economy.

Ultimately, when your environment is healthy, your business is healthy. At P&F our thoughts and prayers are with those affected by these global natural disasters.

I hope you enjoy this issue.