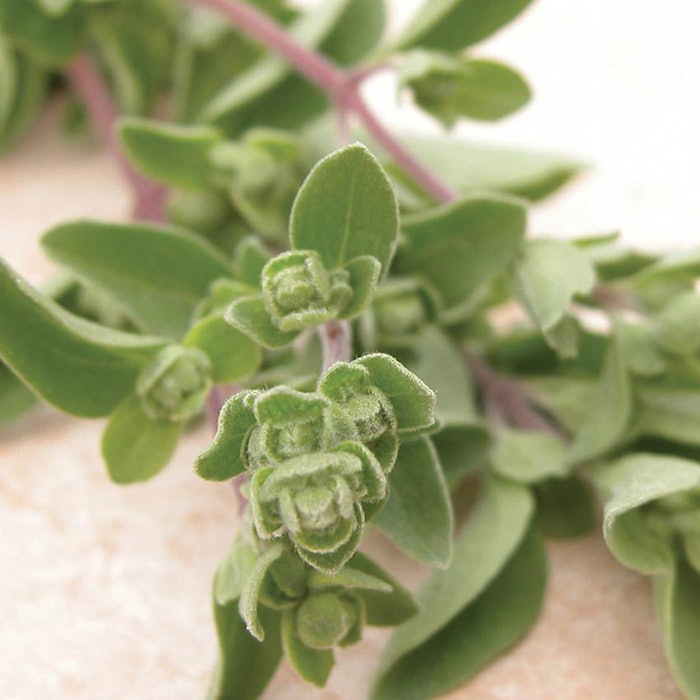 Spanish marjoram is produced from Thymus mastichina L. an endemic Lamiaceae species of the Iberian Peninsula. It is both cultivated and collected from its natural habitat from which oil is produced in Spain and Portugal. It is estimated that ca. 15 metric tonnes of oil are produced annually. The unequivocally characterized constituents of this oil that have been reported in the previous reviews (Lawrence, 1980, 1993, 2001, 2004 and 2012), which are listed in elution order from a non-polar capillary GC column are as follows: