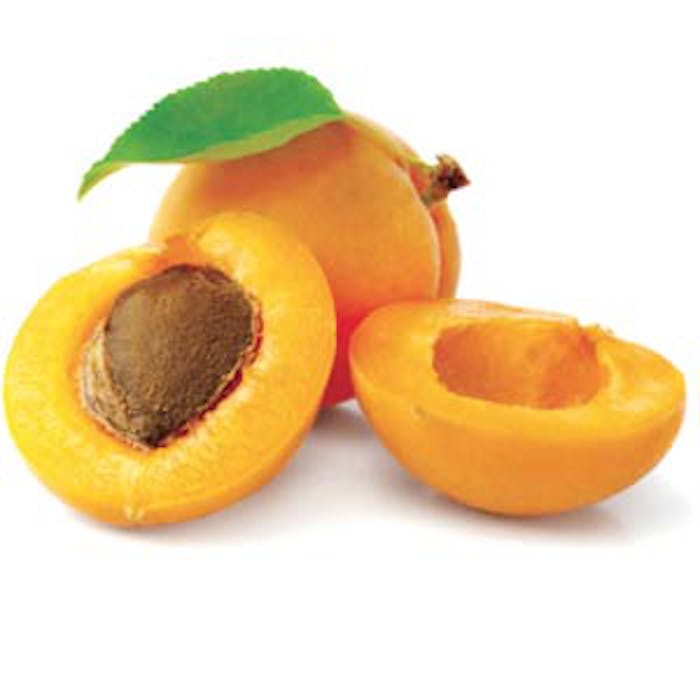 We all suffer from unfortunate prejudices in our creative pursuits. Some of these prejudices intrude all too obviously into our consciousness but some of them are barely recognized. I consider myself to have been very lucky to have spent my creative time in an era where science fundamentally transformed our profession, but this has also unfortunately instilled in me a deep-seated mistrust of those flavor and fragrance chemicals that have the singular misfortune not to actually be found in nature anywhere.

For those of us familiar with the often feeble attempts at authenticity in a bygone era when only a few key flavor chemicals had been identified in nature by “bucket chemistry,” this unspoken disdain for “old” artificial flavor chemicals seems obvious and reasonable. But is it? Perfumers suffer much less from this bias because their targets are often abstract and much less anchored in the need for natural authenticity. In addition, the newer artificial chemicals have to compete with the best existing nature identical chemicals to succeed.

The transition in the E.U. from nature identical legislation to a positive list has removed one of the key rationales against artificial ingredients. Added to this change is the fact that analytical research has, unsurprisingly, yielded progressively fewer interesting new nature identical chemicals in recent years.

In any case there have always been carefully rationalized exceptions to this prejudice. In many instances flavorists could justify deviations by suggesting that the chemical in question would eventually be found in nature once people had simply looked hard enough. In many cases they were right. That said, there is a category of flavor chemicals with structures that are pretty unlikely ever to be found in nature at any level. How should we approach them?

(E)-2-(3,7-dimethyl 2,6-octadienyl) cyclopentanone (FEMA# 3829, CAS# 68133-79-9) is an interesting flavor chemical that is not likely ever to be found in nature. The shape of the molecule bears some resemblance to a gamma lactone and it is more commonly known by two synonyms–Apritone and Geranyl cyclopentanone. As might be imagined from the first synonym, the character of this chemical is distinctly apricot. It has some similarity in odor profile to the chemical we looked at in March, gamma-decalactone (FEMA# 2360, CAS# 706-14-9). To me it seems to have additional heavy fruity nuances layered below the peachy lactone character and also some subtle affinity to jasmine notes.

The thing that makes this chemical so interesting is not so much its intriguing odor but the fact that it is such a very large molecule. Simply lengthening the 10 carbon atom chain of gamma-decalactone certainly produces some interesting chemicals, especially gamma-dodecalactone (FEMA# 2400, CAS# 2305-05-7). This modest increase in molecular weight gives some taste and heat stability benefits, but unfortunately, it also reduces the odor impact several fold. This change is at the level of 12 carbon atoms. At the level of 15 carbon atoms I would expect that the odor impact of a straight chain lactone would be reduced dramatically. The key advantage to (E)-2-(3,7-dimethyl 2,6-octadienyl) cyclopentanone is that it still possesses considerable odor impact, making it extremely useful in any of the many end product applications involving heat.

It is clearly possible to use (E)-2-(3,7-dimethyl 2,6-octadienyl) cyclopentanone as the sole lactonic character within flavors but this is, in my opinion, not necessarily the ideal approach. For flavors, such as peach and other stone fruit flavors with a dominant lactone note, it is very effective to use this ingredient in addition to the existing lactones, but at a somewhat lower level. This is a win-win option. It adds complexity and character, in addition to enhanced heat stability, without adding significantly to the raw material costs.

The dose rates given throughout this article are the levels suggested for use in flavors that are intended to be dosed at 0.05% in a ready-to-drink beverage or in a simple bouillon.

Apricot: It seems obvious to start with apricot flavors, given the startling resemblance of this ingredient to the natural fruit. There are two different possible approaches. Used alone, without any lactones, 4,000 ppm is a reasonable starting level in apricot flavors. Used in combination with lactones a great effect can still be achieved with as little as 1,000 ppm.

Peach: Exactly the same logic can be applied to peach flavors and the same two starting levels can be used, 4,000 ppm and 1,000 ppm.

Strawberry: Strawberry flavors are similar to stone fruit flavors in that they typically have a high peachy lactone note but here the advantages of using (E)-2-(3,7-dimethyl 2,6-octadienyl) cyclopentanone alone to achieve this note are much reduced. The ideal effect, in my opinion, is obtained by adding 1,000 ppm in addition to the existing lactones. The apparent synergy with jasmine notes is particularly effective in strawberry flavors.

Raspberry: This jasmine synergy is also very attractive in raspberry flavors. The ideal level is rather lower, around 400 ppm, assuming once more that the existing lactones are retained.

Mango: Mango flavors vary considerably but (E)-2-(3,7-dimethyl 2,6-octadienyl) cyclopentanone is very useful in all the different varieties, adding a level of juiciness and realism at levels of addition in the region of 300 ppm.

Guava: This ingredient should ideally be used in combination with lactones in guava flavors. A good starting level is 200 ppm.

Passion Fruit: The same is true of passion fruit flavors. This ingredient rounds out the profile, adds realism and juicy notes, and smooths out the harsh sulfur top notes at around 200 ppm.

Watermelon: Watermelon flavors tend to easily drift into fantasy compositions but (E)-2-(3,7-dimethyl 2,6-octadienyl) cyclopentanone rounds out the profile and softens the impact of ingredients, such as melonal at around 100 ppm.

Lemon: (E)-2-(3,7-Dimethyl 2,6-octadienyl) cyclopentanone would seem a strange addition to simple lemon flavors that are based substantially on lemon oil but it can be quite effective at around 20 ppm in old fashioned (traditional) lemonade flavors because they contain a significant jasmine component.