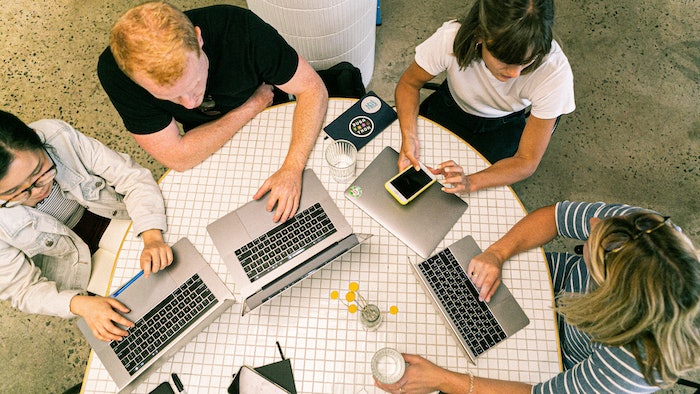 Each Villa Blu startup company will have access to process equipment, analysis and development laboratories as well as regulatory support.
PEXELS

Robertet has announced the launch of its startup accelerator, Villa Blu. The program is set to host 20 startups simultaneously. The startups will cater to natural sectors including ingredients, fragrances, food flavorings, as well as health and well-being active ingredients.

The website reads, "Welcoming those who want to make a difference, spotting talent, making necessary skills and networks available to them, hurting the most disruptive products, technologies and services are all goals that Villa Blue has set itself for facilitate[ing] the emergence of innovation and the construction of a sustainable future in its territory."

The Villa Blu facility resides in Grasse, with three levels of operations and one reception level. The program is set to entrepreneurial support. Each startup company will have access to process equipment, analysis and development laboratories as well as regulatory support.