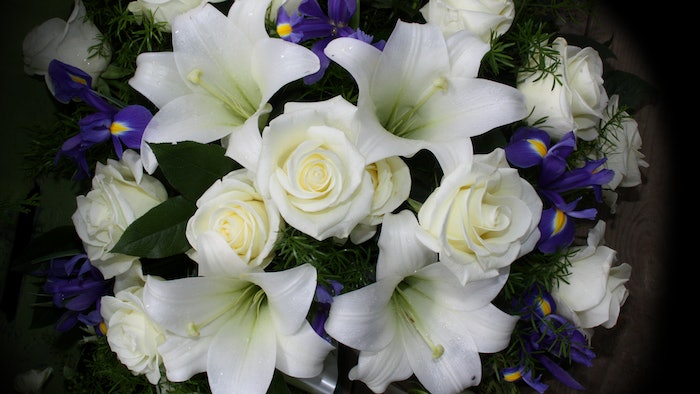 The past president of the American Society of Perfumers passed away at the age of 87.
DREAMSTIME

The following obituary was posted by legacy.com:

Carl was preceded in death by his wife, Jacqueline D'Andrea (Mistal).