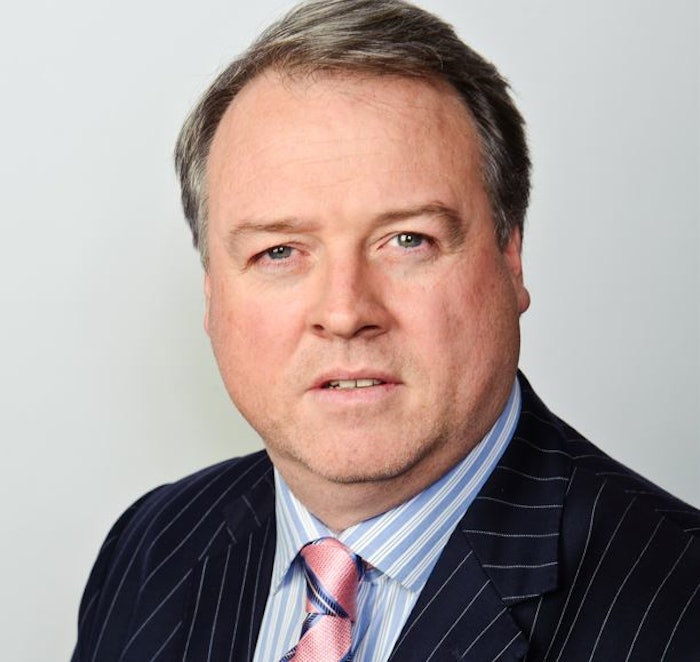 Kelly has served in numerous commercial and management roles over a period of 30 years, most recently holding the role of commercial chief executive officer for North America.  A native of Ballinasloe in Co Galway, Ireland, he joined Kerry in 1991 after graduating from University College Dublin with a BA in Agricultural Science. He moved to North America from Ireland in 2018 after leading Kerry’s strategic growth in the foodservice channel for the Europe region.

Gerry Behan, president and CEO of Taste and Nutrition at Kerry, comments on the new appointment, “Throughout his career, Oliver has demonstrated sustainable success in building and leading effective teams that fuel business growth for Kerry and for our customers. Oliver has also shown a clear passion for driving change and a personal commitment to promoting a more inclusive workplace within Kerry. I am looking forward to working with Oliver as we work towards creating a world of sustainable nutrition.”